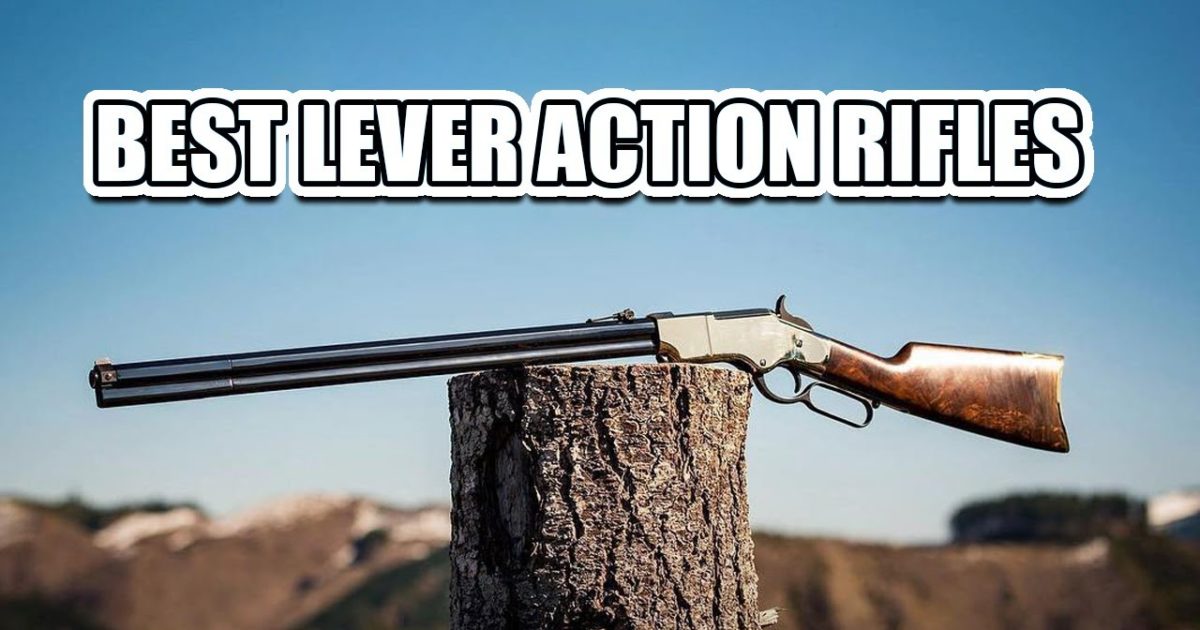 It seems in this particular area, that lever-action rifles are left in the dust. But here’s a fun fact: Lever-action rifles were the first carbines to use pistol caliber. Keep in mind that when they were made, ‘back in the day’, almost everyone carried around a revolver with the classic 44-40 cartridge, the rifles also had the same ammo as well. So why wouldn’t you use a lever-action rifle for home defense?

Lever actions are ‘America’s rifle’. It’s the gun that won the west and for a while, lever actions were the kings of the whitetail woods as well. In the video below, they spotlight only 4, but if we’re talking about pistol caliber carbines, then these should do the trick.