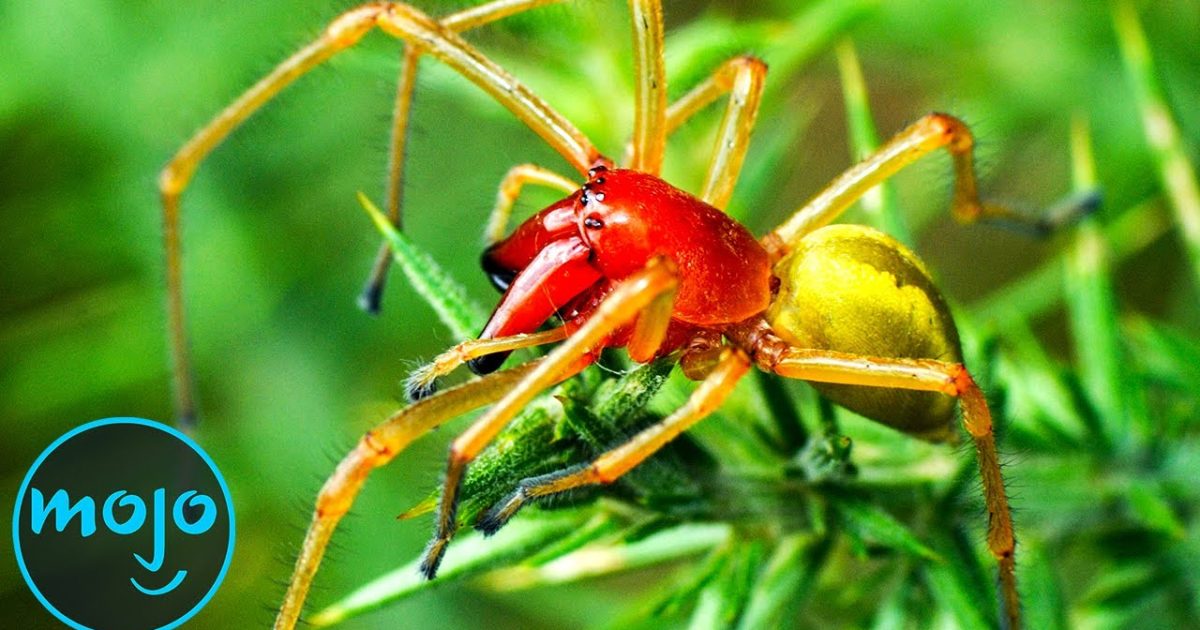 When it comes to spiders, I’m not a fan, I can’t stand them and I don’t care what anyone thinks, they just really creep me out! Almost all spiders are venomous; only two small families lack venom glands. The purpose of spider venom is to subdue the spider’s prey, almost always insects. Spider venom does not exist to harm creatures, like humans, that are too large for spiders to eat, and in nearly all cases has little if any effect on humans.

However, the ‘Uloboridae‘ is a family of non-venomous spiders, known as cribellate orb weavers or hackled orb weavers. Their lack of venom glands is a secondarily evolved trait. Instead, they wrap their prey thoroughly in silk, cover it in regurgitated digestive enzymes, and then ingest the liquified body, if you’re an insect that has to be an awful way to die.

But, common house spiders do have venom in their fangs that they use to paralyze prey. However, they have very small fangs and the amount of venom within them is minimal compared to the average human. Most humans are unlikely to have a reaction to a common house spider bite.

Are you creeped-out yet?

In the video below, we’ll meet the top 10 most dangerous spiders in the world. These spiders have a bad reputation in the world, either by the potency of their venom, their degree of aggressiveness and their contact with people. In other words, you don’t want to come into contact with any of these spiders!!