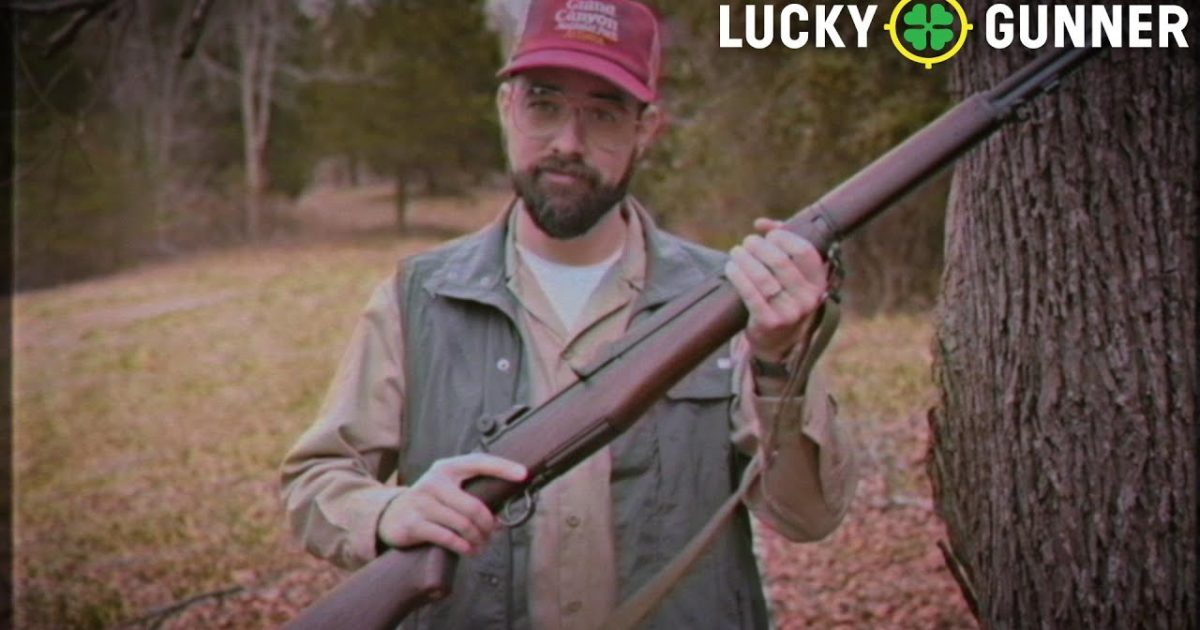 Here we are in the 21st century and if someone asked “what is the most iconic rifle of all time?”, most would say the AK47. But for me, I would have to say the M1 Garand. It’s not that the M1 has a long history of service, in fact, the M1 replaced the bolt-action M1903 Springfield as the standard U.S. service rifle in 1936 and was itself replaced by the selective fire M14 rifle on March 26, 1958, by my count, that is only 22 years.

That isn’t very long, but the impact that the M1 had on history, that’s where it’s true colors shine. One can’t think of WWII, without thinking of the M1, it is the rifle that won WWII. In fact, The M1 was used throughout Europe and the Pacific and became the envy of the world with General George S. Patton describing it as “The best battle implement ever devised.”

Here’s what some have to say about the M1 Garand:

The M1 Garand or M1 Rifle is a .30-06 caliber semi-automatic battle rifle that was the standard U.S. service rifle during World War II and the Korean War and also saw limited service during the Vietnam War. Most M1 rifles were issued to U.S. forces, though many hundreds of thousands were also provided as foreign aid to American allies. The Garand is still used by drill teams and military honor guards. It is also widely used by civilians for hunting, target shooting, and as a military collectible.

The semi-automatic operating system was coupled to an eight-round internal magazine fed by eight-round clips. Once the final round in the clip was fired, the clip was ejected and the bolt remained in the open position, the rifle ready to accept a fresh clip. This process expedited reloading of the magazine, allowing a U.S. soldier or Marine to fire nearly continuously during an attack.

Like the M1903 Springfield, the Garand combined the high velocity .30-06 cartridge with a 24 inch long barrel, producing a muzzle velocity of 2805 feet per second at the muzzle and an effective range of 600 meters. This compared favorably to the German 98k’s 2477 feet-per-second and the Japanese Model 99’s 2239 feet per second, respectively. The resulting rifle weighed a hefty nine pounds, eight ounces, its weight no doubt pushed up by the piston and operating rod.

The M1 Garand service rifle was one of the outstanding American weapons of the twentieth century. Simple, sturdy, and well designed for its time, the Garand gave U.S. Army soldiers and Marines far greater firepower than their enemies—and allies too for that matter.