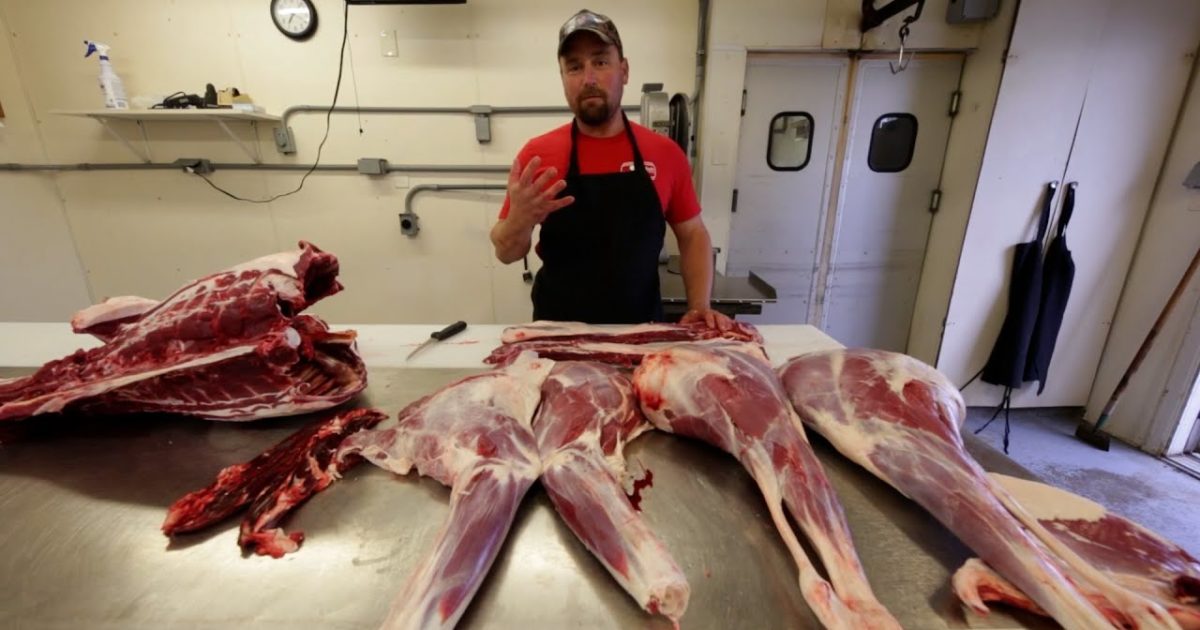 Well, it’s that time of year, when thousands of deer hunters go out into the woods and all with one goal in mind- to bag their quota and fill their freezers with venison. Yes sir, there’s nothing better than back-straps on a dinner plate!

Not all, but some haven’t been out into the woods since last year when they went deer hunting and so I thought I might help those people out with a handy ‘how to’ video.

The gentleman in the video is a professional butcher and he has some helpful tips on how to dress your kill, so that when you get it home, or to a professional processing facility, you’ll be able to get the most out of it, without too much waste.

Beneath the video I’ll place some written instructions for you to read, but before that, watch the video below, after all, all knowledge is helpful, especially if you are a novice hunter and this is your first trip out.

These instructions come from hunter-ed.com:

Here are the detailed instructions on how to field dress a deer.

Finish cleaning out the deer and remove any excess tissue, including the windpipe. Use water only if exposed flesh has been spoiled by stomach contents. Prop the carcass open with sticks to promote cooling. (See figure 8.)