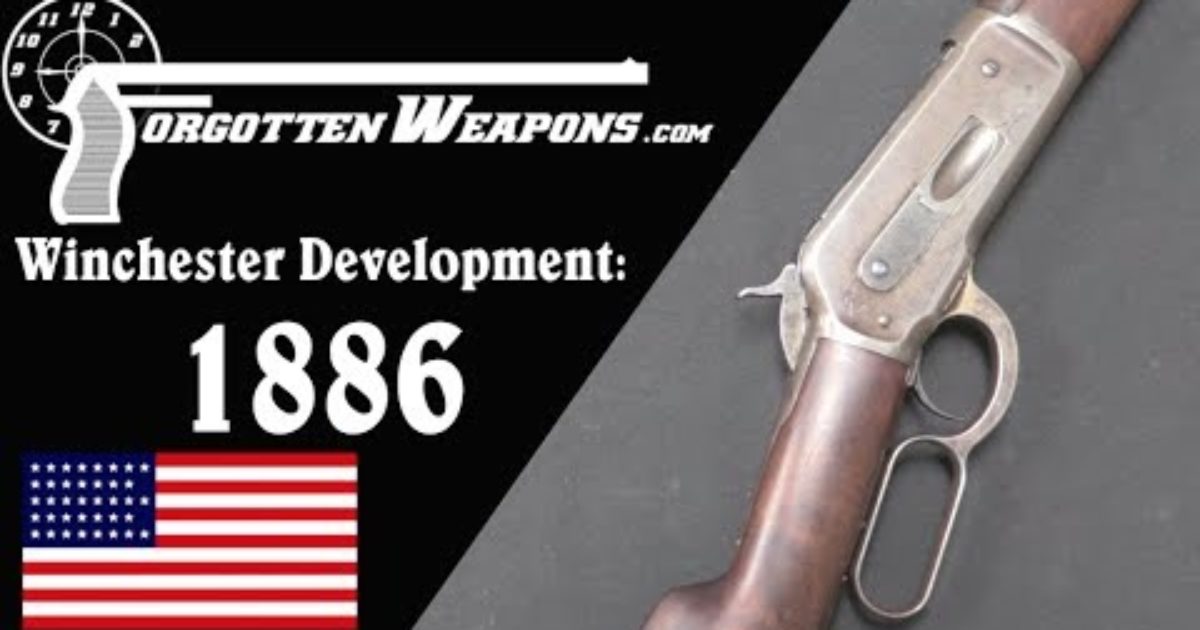 Since I’m older, I have found myself really being a big fan of lever-guns, I guess it’s something reminiscent from my childhood when I used to play ‘Cowboys and Indians’. Or, it could be that deep at heart, I’m just an old fashioned kind of guy.

But whatever the case, when it comes to lever-guns, you have 3 really good choices, the Henry, the Winchester, or the Marlin. All are really good guns and no matter which one you buy, you’ll not only be buying a piece of history, but a really good rifle that you can pass down to your children and their children.

The Model 1886 was the first Winchester repeating rifle to improve on the original toggle locking system of the 1860 Henry, and it is also the first of John Moses Browning’s lever action designs. Browning met with Winchester executives to sell them his design for the Winchester 1885 single shot rifle, and mentioned that he was also working on a lever action repeating rifle that would be much stronger than the existing Model 1876.

This was very interesting to Winchester, and they agreed to buy that design as well. The new rifle used a pair of vertically sliding blocks to lock the bolt into the receiver upon firing, and allowed the weapon to safely chamber much more powerful rounds, up to and including the .50-100 Express. This rifle superseded the Model 1876 almost overnight, as it finally allowed a single rifle to have the power of the single shot buffalo rifles and the rapid firepower of the smaller caliber Winchesters.

I’m sure that you will find the video below very interesting, especially if you’re a big fan of this type of rifle.