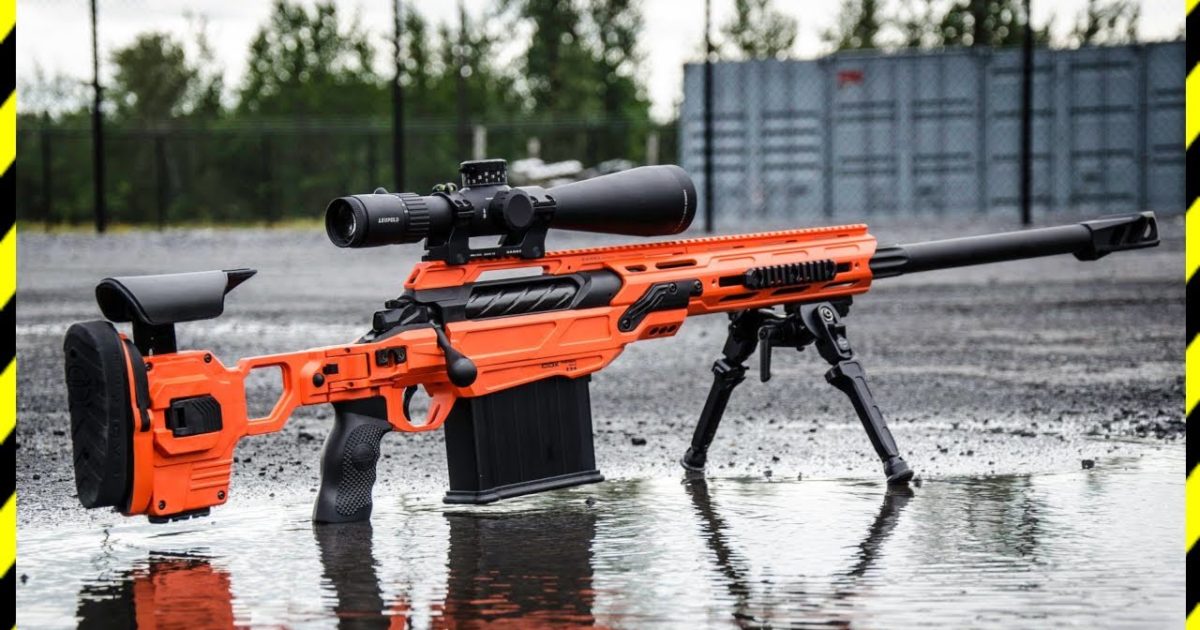 To some, a rifle is just a rifle, you load it and shoot it, simple right? Well, I’m here to tell you that not all rifles are created equal. Some are better than others and some are relatively inexpensive and some cost an arm and a leg.

A rifle is a tool, just like any other, you get what you pay for and while some may seem like a bargain, just like the tools you use to work on your car, if you’re a little cheap, well, you just won’t get the quality that you want.

Throughout military history, snipers have played a key role in turning the tide in countless conflicts around the world. These men and women have an extremely tough job. Often, they must make split-second decisions to take a shot that will save the lives of their fellow soldiers.

While it will always be the shooter, not the firearm that scores the kills, some rifles have become legendary for how their trained users were able to make such impressive shots. With its powerful scope and long barrel, the sniper rifle is one of the most recognizable weapons in an army’s arsenal and has been popularized through historical events, film and other media.

For the review mentioned in the video below, the producers have carefully researched and plucked out some of the very best and most reputable sniper rifles in the world today.

We’ll look at important factors such as the range, firepower, ballistics, reliability, and, most importantly accuracy, to determine which rifles stand out from the crowd, making it the ‘best of the best’ sniper rifles.

Here is a list of what rifles the producers of the video made:

✅2. CHEYTAC M200 INTERVENTION – The CheyTac Intervention is considered as a star among sniper rifles. The M200 INTERVENTION is no less than a truly remarkable rifle that has branded its place in history as the best of the best.

✅4. SAKO TRG 42 – The Sako TRG 42 is a is a true long-range precision sniper rifle for special forces or competitions, and can be equipped with a vast array of accessories to meet the most demanding requirements.

✅5. MCMILLAN TAC-50 – The McMillan TAC-50 is a long-range sniper rifle used by US Navy SEALS and has been the standard sniper rifle of the Canadian Army since 2000.

✅6.STEYR SSG 69 – The Austrian-built Steyr SSG 69 is one of the best sniper rifles in terms of accuracy and precision

✅7. Blaser R93 Tactical – The R93 Tactical is a German sniper rifle. It is based on the Blaser R93 hunting rifle, but has a detachable magazine, muzzle brake and fully adjustable stock.

✅9. Sako TRG M10 – Another rifle that competed in the PSR contract, the Finnish Sako TRG has seen better success in being adopted across Europe. The rifle is a known favorite of elite Russian units, who prefer it to domestic Russian rifles.

If you think that any were left-out, feel free to make mention of them in the comment section below.