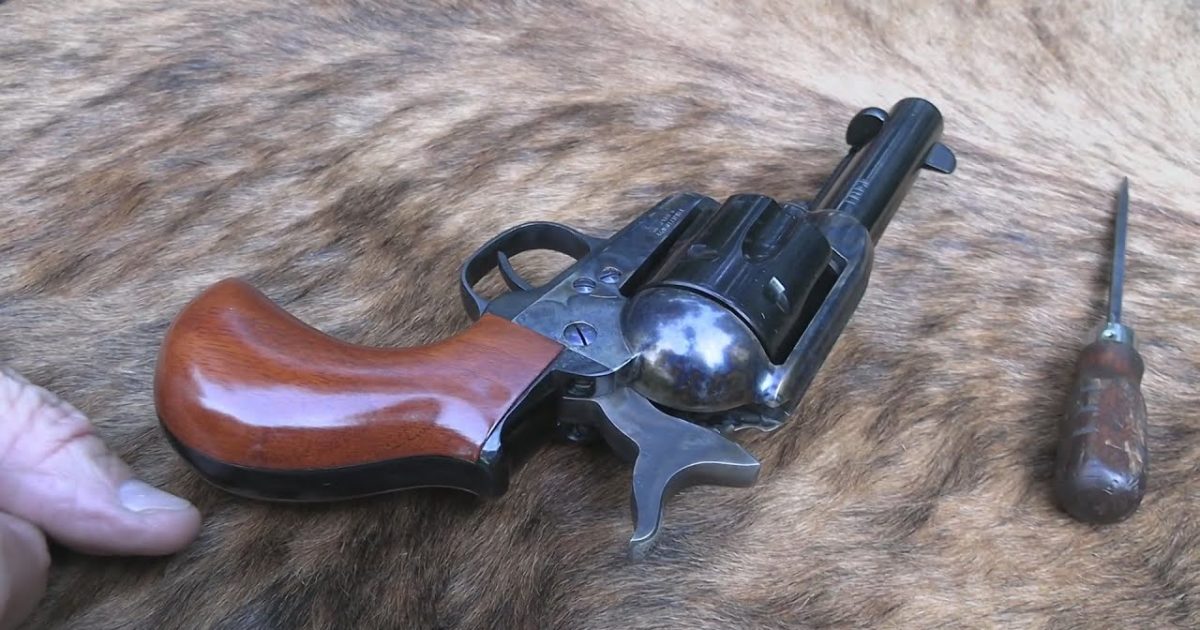 Say what you will about Hickok45, but the old boy knows his guns. I really enjoy watching his videos, not only are they entertaining, but they are very informative as well, which would explain why I use them here at Great American Outdoors.

For those of you who aren’t familiar with Hickok45 let me fill you in courtesy of Wikipedia:

Hickok45’s videos demonstrate a wide variety of firearms, both historic and modern, and typically present an in-depth discussion of the history and functionality of each firearm. His early videos often showed him shooting Old West weaponry and wearing cowboy outfits. Over time, he expanded his presentations to include a greater variety of weapons, while emphasizing safety. He tends to prefer Glock pistols over those of other manufacturers. While most videos feature Greg, with his son John filming, John has occasionally appeared in videos as well.

Here is some info about the firearm Hickok45 is showcasing in the video below:

To paraphrase the famed film director John Ford, “If this isn’t the way the Old West sixguns were, it’s the way they should have been!” The Thunderer, a full-sized Model P, peacemaker-style single-action revolver that was designed by Cimarron founder and president Mike B. Harvey and made on the Old Model (pre-1896) frame and “bullseye” ejector head. However, as a departure from the traditional peacemaker-style arm, this six-shooter utilizes the natty birds head grip, and is much like that carried by Val Kilmer’s “Doc” Holliday in the 1993 hit Western, Tombstone. Cimarron’s Thunderer is available in the 4 3/4-inch barrel or the 5 1/2-inch barrel, as well as a 3 1/2-inch barreled version, that makes for a superb carry single action. This well-balanced smokewagon is offered in Standard Blue finish with the color case hardened frame and hammer, a .45 Colt, .45 Colt/.45 ACP dual cylinder, .44 Special, .44-40, .38 Special/.357 Magnum. This Cimarron Thunderer ‘is a daisy!’