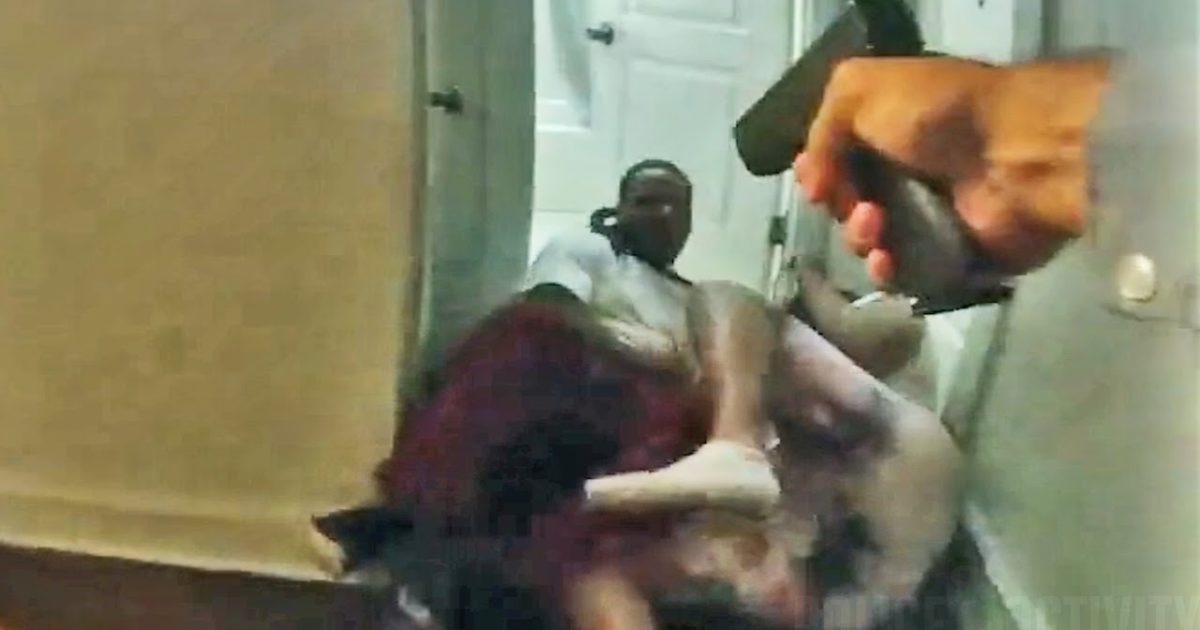 Domestic Disturbance calls can be one of the single most dangerous calls for police to answer. Most of the time, they have no idea who the agressor is and whether or not they have a weapon.

Now, there are certainly variations to this scenario. Things being thrown. Screaming, out of control participants. Crying kids. Almost always alcohol is involved. And the constant threat of weapons in the house.

In this type of call, the officers have to often make snaps decisions and they have to be the right one, if they make a mistike, the victim and even possibly children’s lives are at stake.

Sadly, in these types of calls, some of the time, the officers have to make life and death decisions and even if they save lives, other lives are lost and a family is devistated. And if there are children involed, usually they see everything and are traumatized for life.

Here is a written description of what you will see in the video below:

Chicago, Illinois — The Civilian Office of Police Accountability (COPA) released body-camera video of an officer fatally shooting 61-year-old Michael Craig during a domestic disturbance which occurred on October 4, 2021. Chicago Police Officers responded to a call made by Michael Craig, claiming his wife was holding a knife to his neck at their apartment on Carpenter Street near 77th Street.

Craig’s 7-year-old son was waiting outside when the officer arrives, and tells the officer that his mother has a knife and is threatening his father. Officers ask the boy to take them to the apartment and stay outside. Then the officers go up the stairs. As the officer prepares to step through the door, Craig’s wife screams and the officer draws his pistol, switching the Taser to his left hand.

He fired the first shot almost immediately after crossing the threshold of the apartment door, as Craig and his wife appear to struggle in a narrow hallway between the kitchen and bathroom. Craig and the woman fall to the floor, and the officer fires a second shot as Craig tries to sit up. Craig’s wife was unhurt but was hospitalized for mental health issues.