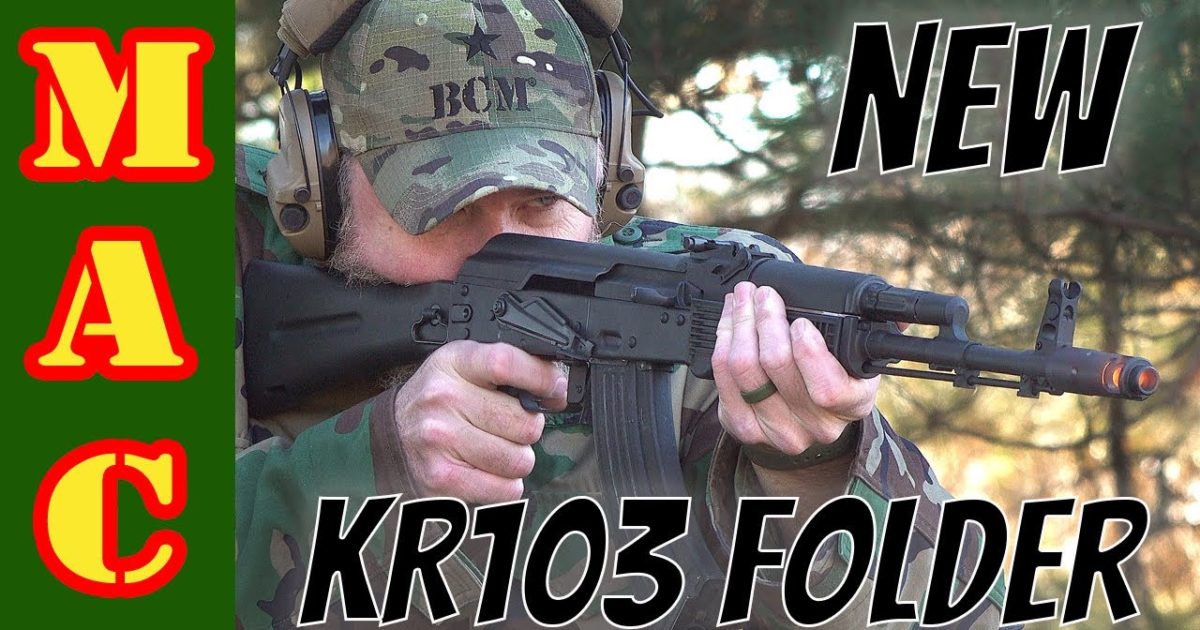 Say what you will about all of the AK variants, but they are built to last and you’d have to be a serious idiot to break them. These weapons were originally designed for usage by the average Soviet soldier (who was no brain surgeon that’s for sure), to use, so they’re almost indestructible and as long as you clean them once in a while, they’ll never let you down when you need them the most. If I were to recommend someone purchase a weapon, this would be the one. Seriously, you couldn’t go wrong buying one of theses rifles

The text below comes directly from their website KALASHNIKOV USA:

Our new KR-103 Rifle is the semi-automatic civilian version of the AK-103, a 21st century version of Russia’s famous AKM (Avtomat Kalasnikova modernizirovanny) Rifle, chambered in the Soviet 7.62x39mm caliber.

The AK-103 was one of the last designs overseen directly by Mikhail Kalashnikov, the father of the original AK-47. The KR-103 will accept all AKM or AK-74 furniture and accessories.

It utilizes a US- made 7.62mm steel reinforced polymer magazine that is every bit as reliable as the Russian mags produced at the famous Izhmash or Tula arsenals in Russia. It can also accept a drum magazine. The KR-103 is also fitted with a highly effective muzzle brake similar to that first introduced in the AK-74 and which continues to be used in the latest generation of Russian military rifles, the AK-12 and the AK- 15.

Great care has been taken to design and build the KR-103 according to the original Russian specifications. As a result, the KR-103 duplicates the incredible ruggedness and reliability that have made the AK-47 and AKM platforms the most prolific firearm in the world with over 100 million having been manufactured.