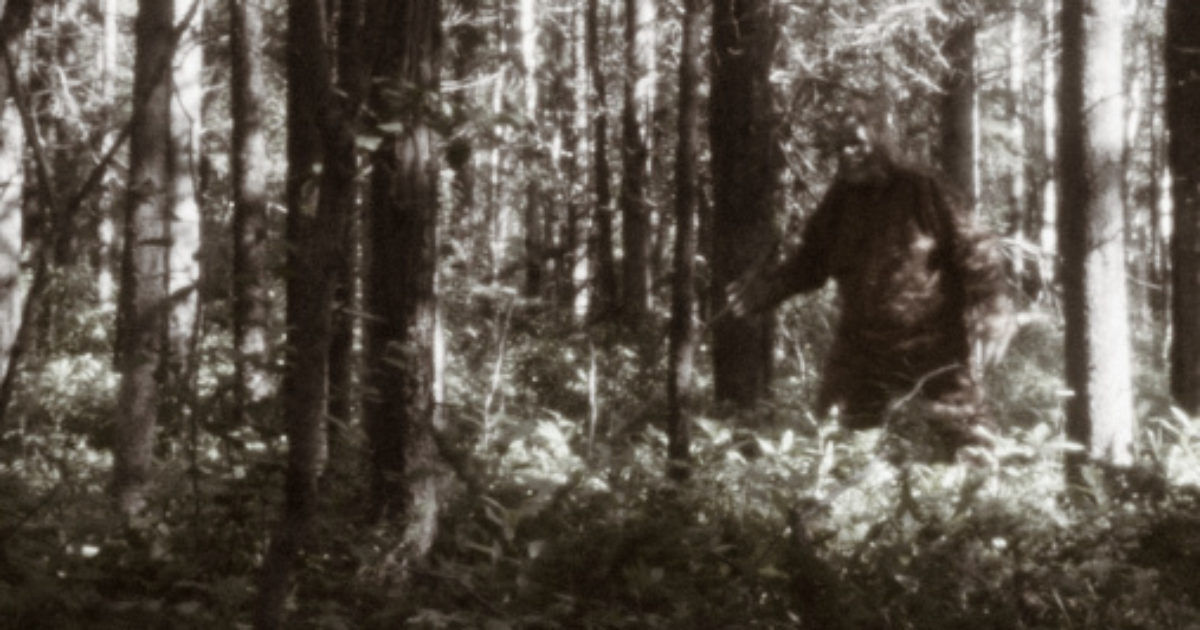 Everyone seems to think that reports of the creature known as “Bigfoot”, or “Sasquatch” are kind of a new phenomenon, concocted over the last few decades, starting with the Patterson/Gimlin film in 1967.  But if one takes a really good look, stories and reports of this creature go back farther than that, back even to the 19th century when white men first started to explore the Northwestern parts of the United States and Canada. Even former U.S. President Theodore Roosevelt wrote about a Sasquatch encounter in his book ‘The Wilderness Hunter’, or as the story has come to be known, as ‘The Bauman Encounter’.

European explorers and settler’s first heard stories of a large, hairy, bipedal creature from the native people’s  of the U.S. and Canada. These stories and legends tell of a race of hairy giants who live and roam in the mountains and forests and how the Indians knew of these “hairy giants” and left them alone and shared the land with them, adopting a “live and let live” attitude , not bothering them and in turn and more importantly, being left alone by them.

My job as a journalist is to report “facts”, not spread false stories, or misinformation. I spend alot of my time glued to my computer doing just that, gathering information and facts. But every now and then, I come across things that just can’t be explained away, or simply discarded.

Since it’s my job to write about all things that have to do about the great outdoors, you can imagine that I do find quite a lot of information about Sasquatch. Now, the task I find difficult to do, is to separate reliable reports and sightings, from crackpot wackos, who probably saw a bear after drinking a 12 pack of beer while out camping in the woods.

I do personally know a few very reliable and honest people in this field of research, folks who have had their own ‘encounter’s’ and have since then dedicated their lives to the search of this very elusive creature. Now, some folks will say that this is nothing but a load of crap and anyone who claims to have seen Bigfoot is just crazy. But, the fact that there are just too many reports (and some even made by very respectable people , like police officers) that cannot simply be discarded as fiction, or misidentification.

The video below is from the YouTube channel called MountainBeastMysteries and the young man who owns it is Justin Chernipeski . Justin is a fervent believer and he spends quite a lot of time out in the woods searching for Sasquatch. One other thing and more importantly, I believe this young man to be quite sincere and honest. So take that with a grain of salt for whatever it’s worth.

About the video below Justin writes:

Bigfoot sightings have been reported for decades in an area known as Devils Lake… Though nothing has ever been caught on video, the legends and stories still continue to capture the imaginations of those who venture out onto its shores.

So, without further adieu, enjoy the video and if you have any information regarding any of the missing persons mentioned in the video, please contact the proper authorities immediately.