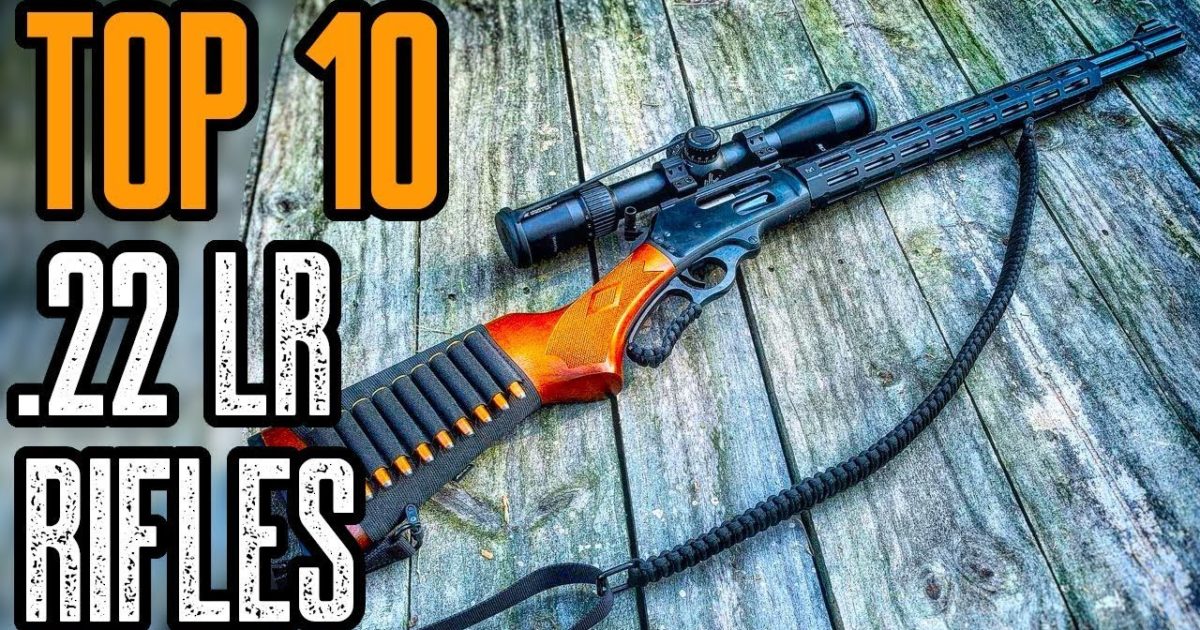 With just about everyone I’ve known throughout my life, their first gun was a .22LR caliber rifle of some sort. The .22LR is a great caliber, sure, you can’t bring down a grizzly bear with it, but when it comes to small game, the .22LR sure does the job and that’s no lie. Heck, when I lived on a farm, I saw a .22LR caliber rifle bring down a 1500 pound cow with a head shot. But for inexpensive ‘plinking’, the .22LR sure is a fun gun to have and they are pretty accurate.

The .22LR is a great starter rifle for new gun enthusiasts and is still a staple for veteran firearm aficionados. They’re the most fun and affordable guns to shoot, and a house without one is as desolate as a Monday is long.

The .22LR also has a lot of practical uses. If you want a cheap weapon for backyard plinking it’s unbeatable. Nothing else can match it when it comes to cost and hunting prowess in such a small package. The .22LR is one of the most effective cartridges for hunting small game and is also a favorite of just about every survival expert out there, making it a great value for your money.

.22LR Ammunition is really affordable and easy to find. Plus, the caliber’s small size, especially when compared to the size of a rifle, makes it manageable for even small shooters. While there are probably several that would fit the bill as the best 22LR rifles, the producer’s of the video below have broken the list down to 10 great rifles for pleasure shooting and hunting. The first rifle I bought for my youngest son was a .22LR.

Here are some of the .22LR rifles out there so far: