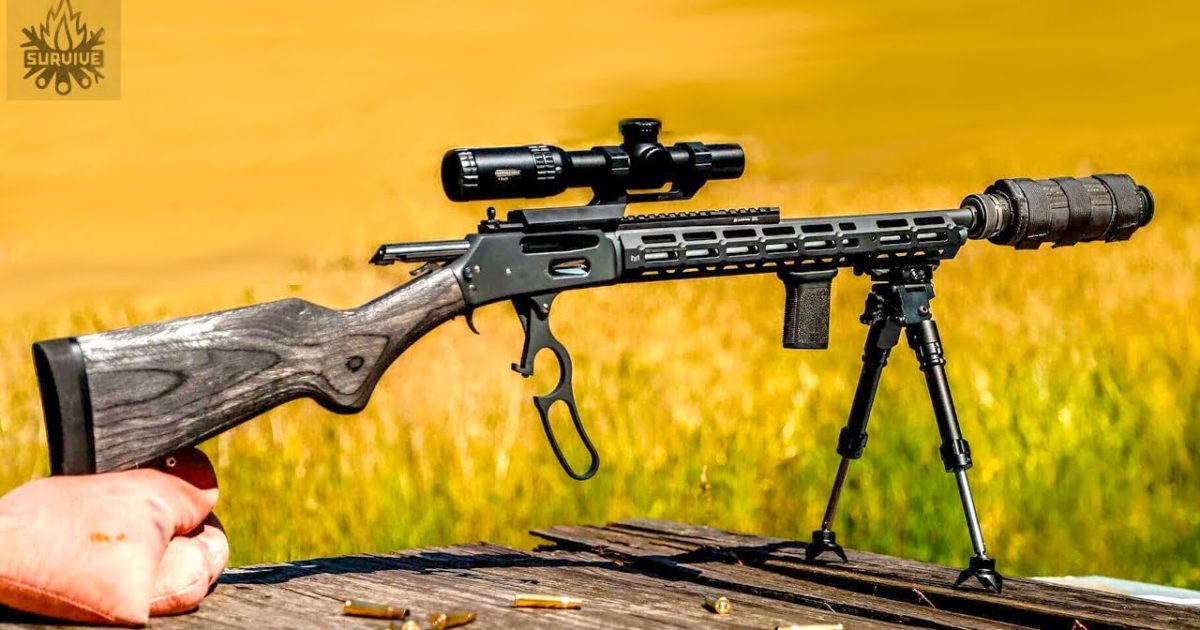 Lately it may seem that I have spent alot of time and energy writing about lever-action rifles, but I can’t help it. Lever-guns are pure “American” icons and they are awesome.

If you’re at all interested in lever-action rifles, chances are it’s fanatical in nature; here’s a look at what’s new for 2022.

While there was Henry’s, Spencer’s, and Marlin’s over the years, the Winchester and the famous 1873 model opened the door toward western expansion of and made the rifle and all the designs that followed, the icons they are today.

Lever-rifle fans tend to fall into two camps: Those who love having a few in regular rotation and those who go very deep. For some, it’s an occasional taste, others a compulsion, but there is something about the history, beauty, and utility of lever rifles that speaks to people and I’m one of those people.

When it comes to repeating firearms, the lever-action rifle helped build America into the country it is today. It is a true testament to the design that gunmakers are still producing these rifles more than 150 years later.

In some cases, they are even improving upon the designs. In the video below, we’ll look at some of the top rifles still on the market today. I’m sure those of you that are lever-action enthusiasts will find something to like on this list.

These are some of the best lever action rifles in the world there are  so far: