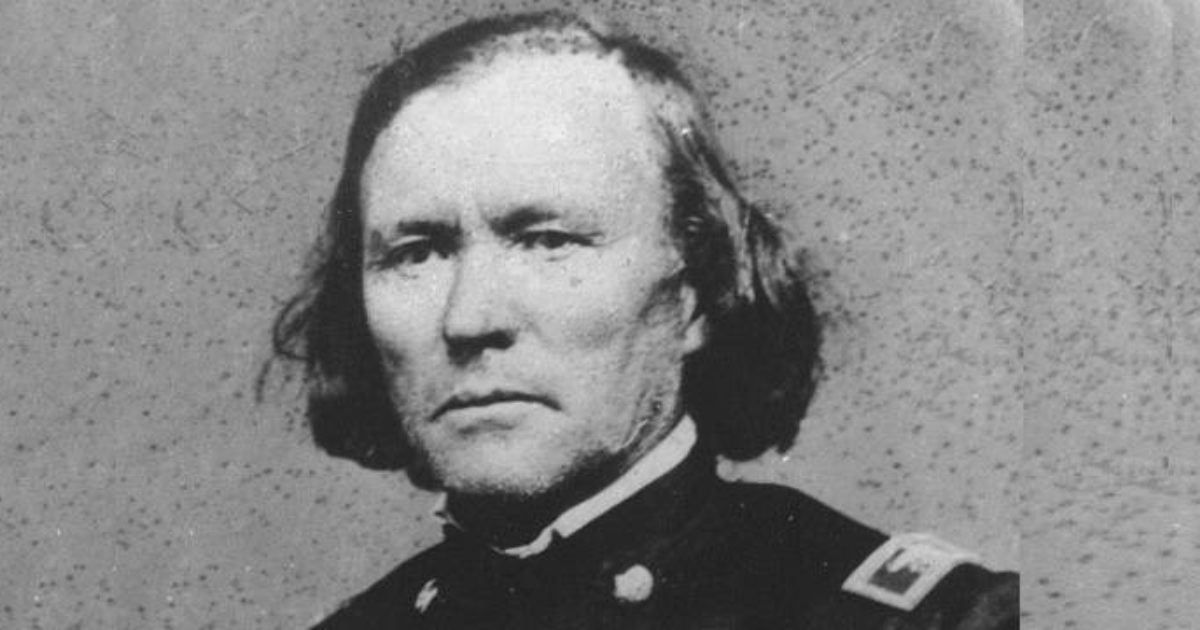 In the bygone era of American expansion, it was the brave, adventurous and intrepid ‘Mountain Men’ who blazed the trails for not only the fur industry, but also settler’s and the military. It was because of these fearless men, that we now occupy states like Colorado, Wyoming, Montana, Oregon and Washington. And among the ranks of these brave men, one man was to stand-out amongst his peers; Kit Carson.

Mountain men were most common in the North American Rocky Mountains from about 1810 through to the 1880s (with a peak population in the early 1840s). Approximately 3,000 mountain men ranged the mountains between 1820 and 1840, the peak beaver-harvesting period. Little did these simple men know, that they would be responsible for the westward expansion of the pioneers into these forbidding areas, that were only populated by the American Indian.

I realize that in today’s “woke” ideology, that instead of celebrating the memory of these intrepid souls, some would consider them to be instrumental in the slaughter of the native inhabitants and also responsible for the near extinction of many of our native species of animals, like the beaver, the buffalo and the grey wolf. And while this may be true to some extent, we cannot forget the contributions of the incredible men.

Like I stated previously, even though there were many of these “Mountain Men”, there are a few who truly stand-out and one of these, was Kit Carson.

Kit Carson, byname of Christopher Houston Carson, (born December 24, 1809, Madison County, Kentucky, U.S.—died May 23, 1868, Fort Lyon, Colorado), American frontiersman, trapper, soldier, and Indian agent who made an important contribution to the westward expansion of the United States. His career as an Indian fighter earned him both folk hero status through its aggrandizement in the dime novels of his day and condemnation from some later revisionist historians as an agent of the displacement and decimation of the native peoples of the West. 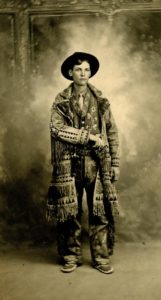 A chance encounter in 1842 with the explorer John C. Frémont made Carson an active participant in the clash of empires that eventually extended the boundaries of the continental United States to its present size (Alaska excluded). He served as a guide to Frémont’s government-financed explorations of the West in 1842 and 1843–44, and he was with him in California at the conclusion of the third expedition in 1846, when Frémont provoked the uprising generally known as the Bear Flag Revolt.

En route to Washington, D.C., carrying dispatches from Frémont, Carson met Gen. Stephen W. Kearny, who pressed him into service as a guide for his command headed for California with presidential orders to take over the region for the United States. From then until the end of the war with Mexico (1846–48), Carson alternated fighting and guiding with dispatch-bearing to Washington, where his reputation for bravery, loyalty, and devotion to duty won for him many friends in high office.

Carson’s last major battle occurred at Adobe Walls, a trading post in the Texas Panhandle, in November 1864. He led a force of some 300 volunteers to a draw against several thousand Kiowa and Comanche before ordering a withdrawal. In January 1868 he was appointed superintendent of Indian affairs for Colorado Territory, a position he held at the time of his death.

Even thought the video is 13 minutes long, it it definitely worth your time to watch and after watching, you should feel some spark of pride in Carson’s accomplishments and achievements. Carson was the very embodiment of what it means to be an American.