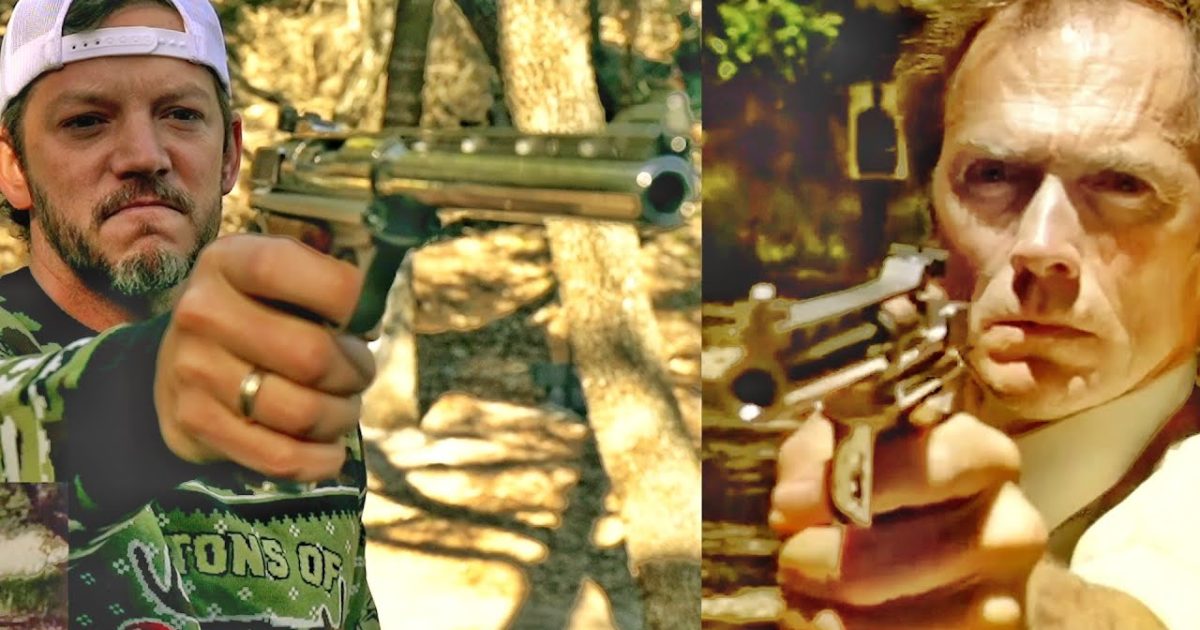 Since this video was placed on Youtube on Christmas day, I thought it would be appropriate to tile it “Merry Christmas at Demolition Ranch”. Also Matt is shooting several different firearms in it, but the real surprise, is that Matt gives two of his buddies a very nice Christmas present., two Honey Badger rifles.

Incase you aren’t familiar with the Honey Badger, let me fill you in okay?

The AAC Honey Badger PDW is an integrally suppressed personal defense weapon based on the AR-15. It is chambered in .300 AAC Blackout and was produced by Advanced Armament Corporation (AAC). The weapon is named after the honey badger.

Both the rifle and the cartridge used were developed in close co-operation with American Special Operations units to create a suitable and effective replacement for the HK MP5 and similar close quarters combat weapon systems. The rifle is designed to be very convenient for military use where M16s are issued and in common use, since many similarities would exist in the fire controls, weapon manipulation, and magazines. Despite the weapon being integrally-silenced, it can be made even quieter by using 14.26 g subsonic .300 Blackout ammunition.

Kevin Brittingham, the founder of AAC, wanted to design a weapon which had the ease of use of an AR-15, but the portability of an MP5.

The Honey Badger was developed with a standard M4 upper and lower receiver, a short barrel with a very short gas impingement system and fast rate of rifling twist, integrated detachable customized silencer, and a proprietary buffer tube and collapsible stock featuring two prongs. Whilst with the added silencer, it is 7.62-15.24 cm longer than the MP5SD, the mass is nearly identical unloaded

Now that you’re up to speed, kick back and watch the video.