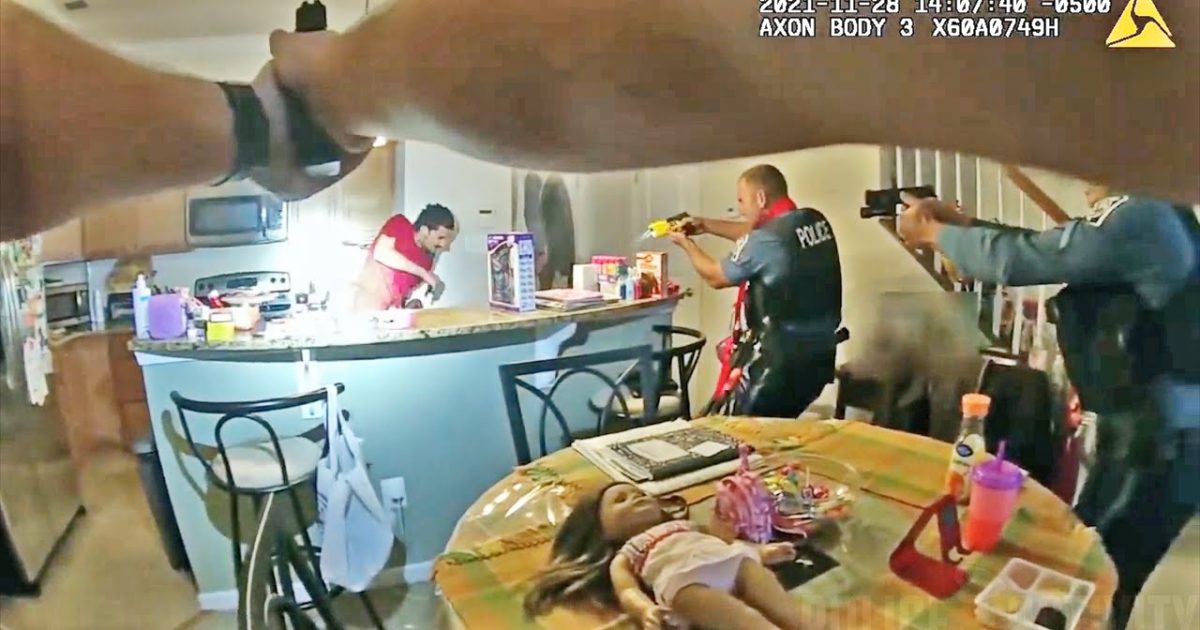 Once again police respond to a call and end up taking a human life and sadly, it didn’t have to happen. It’s not the cops who make that decision, it’s the person being confronted by the police.

If he had simply complied to the police officer’s commands, the young man in the video below would be alive, sadly it is he who made the decision to end his life, not the cops, all they’re doing is responding to a call, they don’t intend to shoot anyone, it is the suspect who makes that decision.

Glady, there is video from an officer’s bodycam that tells the truth of what happens and from the looks of things, it was a textbook situation that shows the police doing their job .

Baltimore, Maryland — The Independent Investigations Division (IID) of the Office of the Attorney General released body-worn camera video from a police- involved fatal shooting on November 28, 2021. The decedent was identified as Digno Ramon Yorro, Jr. Responding officers had their body-worn cameras activated during the encounter.

At approximately 1:30 p.m. on November 28th, a woman called 911 to report that a male family member armed with a knife had chased her from a residence in the 1400 block of Braden Loop in Glen Burnie.

Anne Arundel County police responded to the scene and knocked several times on the door to the townhouse with no response. Police then forcibly opened the front door and were met by Yorro who was armed with a knife. Officers ordered Yorro to drop the knife multiple times. When Yorro refused to comply with the officers’ verbal commands to drop the weapon, one officer deployed several bean-bag shotgun rounds and then his Taser, neither of which was effective.

Yorro then walked towards the officers still armed with the knife, at which time, Cpl. J. Burger discharged his duty weapon, shooting Yorro multiple times. Yorro was pronounced deceased at the scene. During the subsequent search of the residence, police discovered a deceased woman in the garage who had suffered from trauma. She was identified as Yorro’s mother.