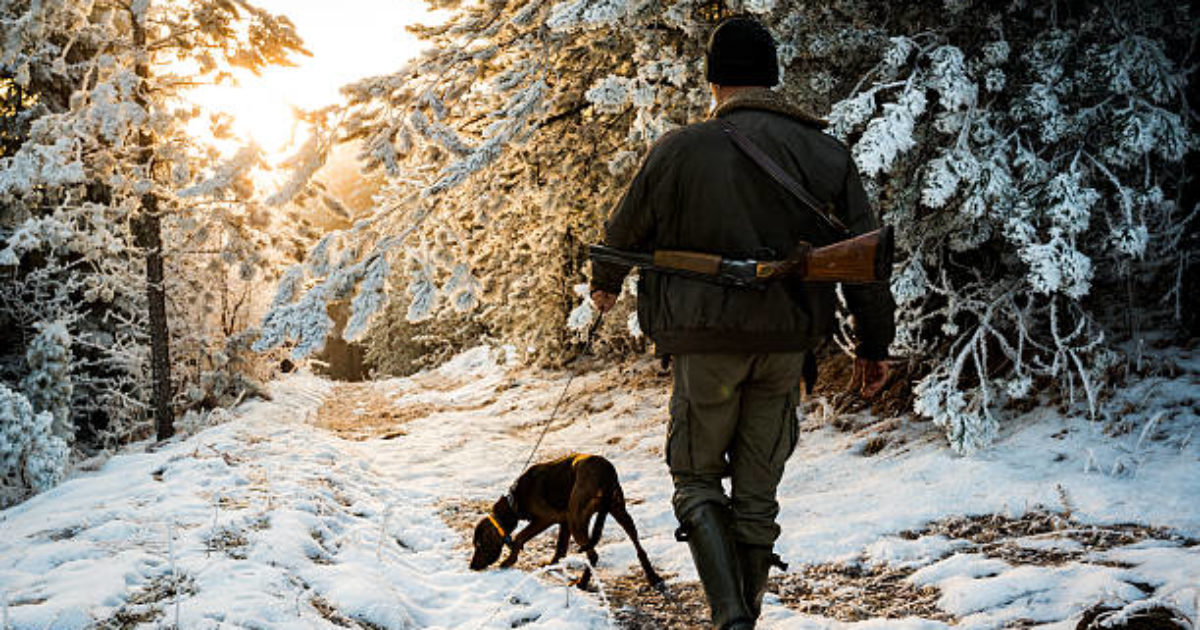 If you’re an avid camper, or hiker, bringing a pistol, rifle, or a shotgun with you to the campsite may be a foregone conclusion. There are, however, several reasons some of the camping community offers in rebuttal, often citing excessive noise pollution and safety as two of the most prominent reasons for leaving your guns at home. 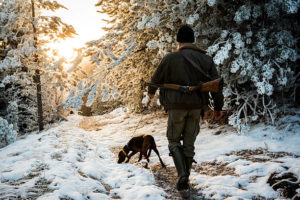 Granted, when attempting to be at peace with the surrounding docile environment, the sharp report of a gunshot may be a little unnerving. However, most responsible gun enthusiasts will tell you that frequencies of target practice sessions deep in the woods are rare. That’s what range practices are for, and it’s a safe bet you’ll find at least one, or maybe closer to where you live.

While most campers worry about ensuring they have the right amounts of necessary camping equipment, food, water, and shelter, believe it or not, the number one fear of most campers who visit the outdoors frequently is bear attack. Although bear encounters are statistically rare, they can happen. Sometimes, bear or pepper spray may not be enough protection, especially when you stop to consider that this type of protection requires the target to be close enough to work correctly.

If you factor in that the most common bears in the country are the black and grizzly bears that can stand to an astonishing five feet to six feet in height and weigh four to eight hundred pounds, respectively. Statistically, bear attacks happen about three or four times a year, and many campers have reported they eliminated the threat by shouting loud noises and waving their arms to frighten the bear away.

The National Parks Service recommends laying still and playing dead in a worst-case scenario during a Grizzly attack and immediately fighting back during a Black Bear attack. While this may work most of the time, many responsible gun owners will carry their weapons with them when camping to ensure they don’t end up becoming the latest bear attack assault victim or, worse, mortality statistic.

Even the most skilled and practiced campers and hunters will tell you that depending on the region; you will likely encounter all sorts of predators such as wolves, mountain lions, snakes, and, if camping near a bayou area, alligators. As in the bear populations, these predators taking their aggressions out on you are rare. 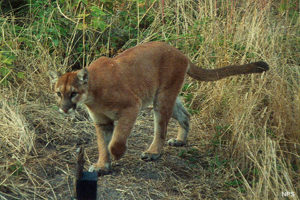 However, any veteran camper will tell you that even if you have ice water running through your veins and you exhibit a calm outward attitude, predators will respond aggressively if they sense you as a threat. Many campers will tell you that a predator will reciprocate if you leave them alone and go about your merry way.

These campers will also instruct you to stay on well-defined trails, pick your food up, or store it in air-tight containers when away from the campsite will be all you need to do the trick. The problem is that even practicing all these measures may not help if a predator sees you as a threat and chooses to attack instead of run.

When threatened, your best countermeasure is to stand your ground and attempt to scare the predator away, but if that doesn’t work, officials instruct you to fight back. That said, it’s a given that most avid campers don’t necessarily seek out or thrive in close-quarter combat situations with a wild animal.

The most obvious reason for carrying a firearm with you when you camp is when your campsite is an extended-stay hunting campsite. Most campers and hunters enjoy a few days in the woods, enjoying the fresh air, woodland sights, and fresh forest smells, and of course, bagging their intended choice of meat on the hoof to enjoy next year. 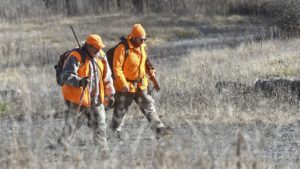 Even if you’re an experienced hunter, camper, or explorer, the situation may arise when you run out of food and must pack up early and go home or forage off the land. Especially if this latest camping trip is miles deep into forest and brush and getting back to the main road may take you at least three or four days.

There is a chance you may have to hunt to supplement your quickly vanishing food supplies. In this unusual situation, camping without a firearm and having to catch a food source on the move means you’ll need to be an expert trapper, but acquiring your next meal with a gun becomes much more manageable.

However, there are times when you as a camper won’t need to worry as much about four-legged predators as you will predators of the two-legged variety. Although you may have a few pistols you keep in your home for protection against home intrusion, there is always a possibility, although extremely rare, you might meet a suspicious or threatening person who happenstances on your campsite. 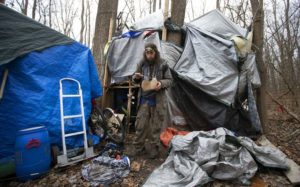 If you find yourself deep in the woods and this unpleasantness takes place, you may even manage to get a call out to the authorities, but how long will it take the police to reach you? Remember that you chose your current campsite because it isolated you from all the noise and pollution of the city. Your isolated choice may work against you without a gun to protect yourself.

Preparation Is the Biggest Key

Being prepared for even the most dynamic situation is like having what you need to protect yourself but hoping you never need to use it. Avid campers often bring a satellite phone because they never know when they may end up in a cellular dead zone and need to call for assistance.

Repeatedly, these same campers will never experience the need to drag the phone out of their gear, but they continue to ensure that it’s well-charged and included in their camping gear anyway. It happens to be the same for carrying your guns with you when you go on those camping trips.

For most knowledgeable campers and gun enthusiasts, a firearm is just another tool to use when an emergency, or other dangerous situations present itself.

*I wish to thank Paul Barnett for writing this particular article and also thank our friends at Primary Arms.