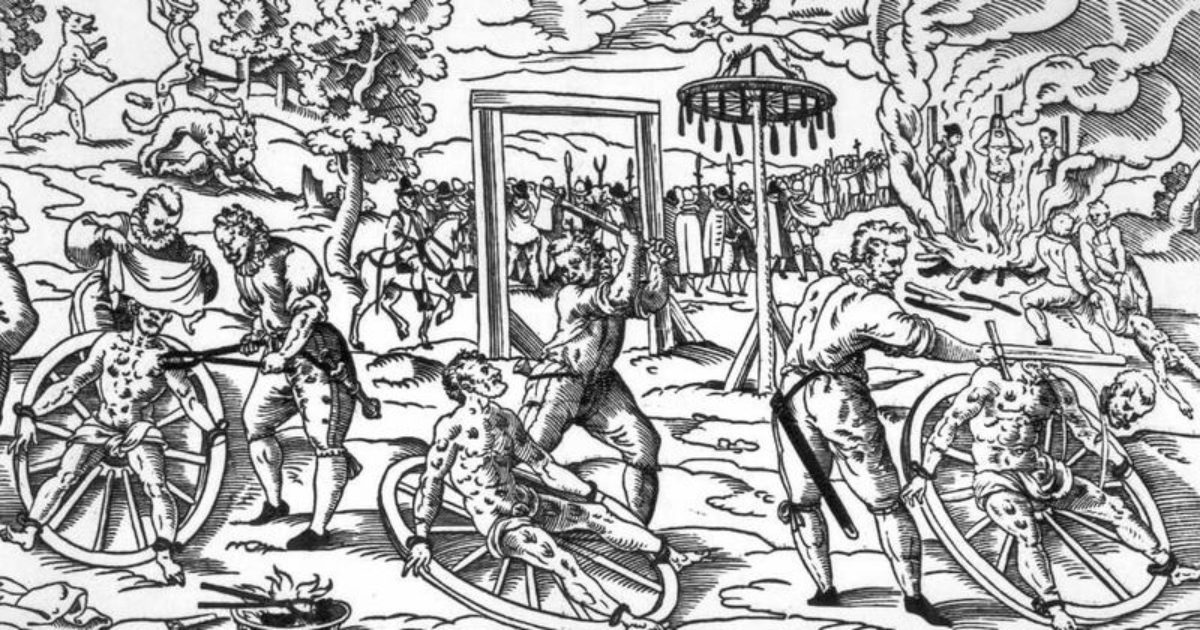 For those of you who think our current system of justice is too ‘harsh’, then maybe you shouldn’t watch the video contained in this article. Even where the death penalty is allowed in the United States, the whole point is to execute the criminal in a ‘humane fashion’. While we no longer hang convicted criminals, sometimes the individual was executed by firing squad, but this was seen as more of a military punishment than anything else. Up until the invention of the electric chair, people convicted of murder were usually hanged.

With the invention of the electric chair, it was supposed to be a more ‘humane’ method of execution than hanging and the first death by electrocution took place on August 6, 1890. William Kemmler became the first person to be sent to the chair. After he was strapped in, a charge of approximately 700 volts was delivered for only 17 seconds before the current failed.

But even that was seen by some to be almost as horrific, since in some cases, the condemned individual when placed in the electric chair was literally almost ‘fried’ to death and in some extreme cases even caught on fire during the electrocution process. The next step was the gas chamber, in which a condemned prisoner was placed in an air-tight chamber and cyanide gas was used to complete the process. However using lethal gas was deemed unconstitutional and cruel by the Supreme Court and therefore has not been used since 1999.

Now, where the death penalty is still practiced in the United States, it is done by lethal injection. The individual is strapped to a table and is given a sort of ‘cocktail’ of different drugs, so that he (or she), is first put to sleep before the lethal drug takes effect. This has been deemed

a more humane method of execution, but opponents of the death penalty would say it is still ‘inhumane’ and therefore should be unconstitutional.

But I digress, we are talking about the ‘breaking wheel’ as a form of punishment AND execution. It was never used on American shores. The breaking wheel, or execution wheel, also known as the Catherine wheel, or simply the Wheel, was a torture method used for public execution primarily in Europe from antiquity through the Middle Ages into the early modern period by breaking the bones of a criminal or bludgeoning them to death.

The breaking wheel was used as a form of execution in Germany as recently as the early 19th century. Its use as a method of execution was not fully abolished in Bavaria until 1813, and still in use until 1836 in Hesse-Kassel.

The Catherine Wheel, also known as the Breaking Wheel, was one of the most widely used torture devices during the medieval times in Europe. It was used to execute criminals and other accused people since the times of antiquity, although its use became more widespread during the medieval period.

To be ‘put on the wheel’, meant that you would suffer horribly before you died and that was the whole point. If we used this form of capital punishment today, believe me when I tell you, we would see a massive reduction in murders and crimes in general.

If you are the sensitive type, maybe you shouldn’t watch this video.