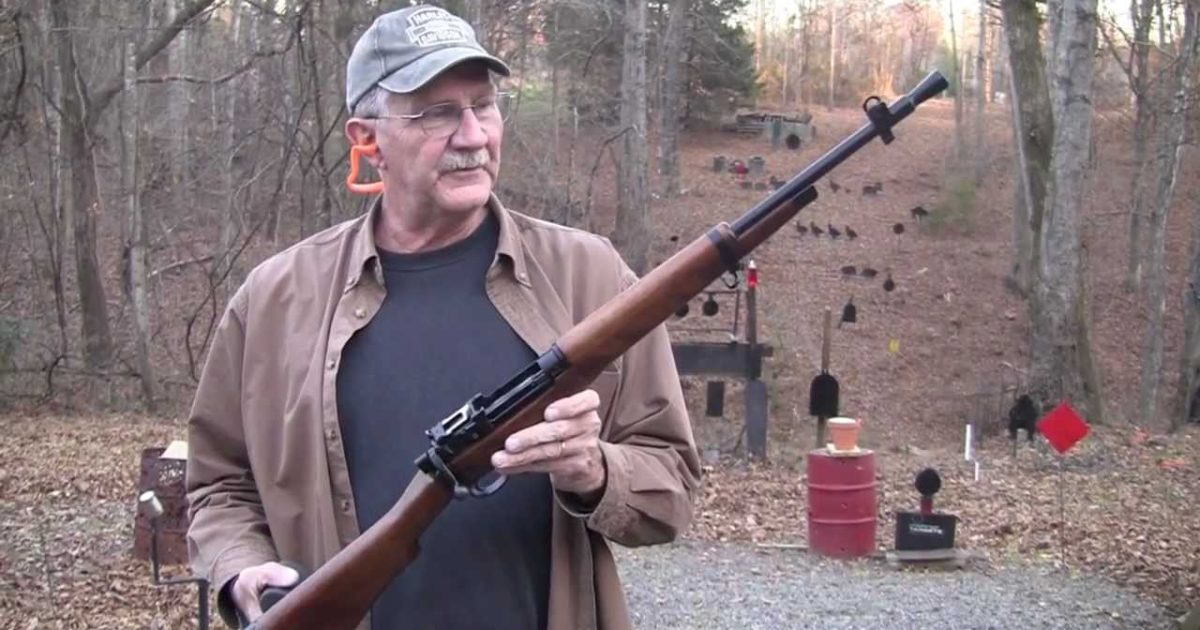 In the past, I’ve made no bones about the fact that one of my all time favorite rifles cartridge’s is the British .303. It’s large and packs a serious punch and the Enfield rifle in my mind, is one of the best bolt action rifles ever made. I’ve owned a couple of these rifles and I thought the action when cycling a round is one of the smoothest from any bolt action rifle. I’ve ever used (and that’s saying alot).

The Lee–Enfield rifle, commonly known as the .303 SLME (Short Magazine Lee Enfield) or just 303, is a bolt action, magazine-fed rifle that served the English military and that of the Commonwealth since 1895 and saw action in both World War 1 and World War II. What made the rifle very popular with forces was the .303 or 7.7×56 mm rimmed rifle cartridge that was deadly with a sure-shot kill range of at least 500 m.

The original model of the 303 was named the Magazine Lee-Enfield (MLE) — nicknamed the “Emily”— and it came into service in 1895. A redesigned rifle known as the 303 SMLE (Short Magazine Lee-Enfield) was introduced in 1904 and was manufactured in India by the Rifle Factory Ishapore (RFI) in West Bengal. It is estimated that 17 millions of these rifles have been manufactured across the world. With .303, the British infantryman pacified the Boers in South Africa and defeated the Germans to win two World Wars.

The No. 5 Enfield in .303 British is almost the perfect bolt-action rifle. For once designers delivered a rifle with the right weight, length, balance and power for almost any task a World War II infantryman might encounter. But the No. 5 came too late because the bolt action itself was already obsolete, and two serious flaws consigned it to the scrap bin.

For one, its zero sometimes wandered inexplicably, and while the short rifle that was perfectly capable in the jungles of Southeast Asia, it lacked the longer-range performance the Western Front of Europe demanded. Since the self-loading rifle was ascendant and fixes for the No. 5 were too slippery—not to mention plenty of No. 4 rifles still in inventory—it was scrapped in 1947 and the old, tried-and-true No. 4 stayed in service a while longer.

For fans of the Enfield rifle, the jungle carbine is a very sought after model, especially if you can find one in good condition, As I said at the beginning of this article, I’ve owned two No. 4 Enfield rifles and I kick myself in the backside for ever getting rid of them.

With that said, let’s watch our old buddy Hickok45 shoot this piece of history.