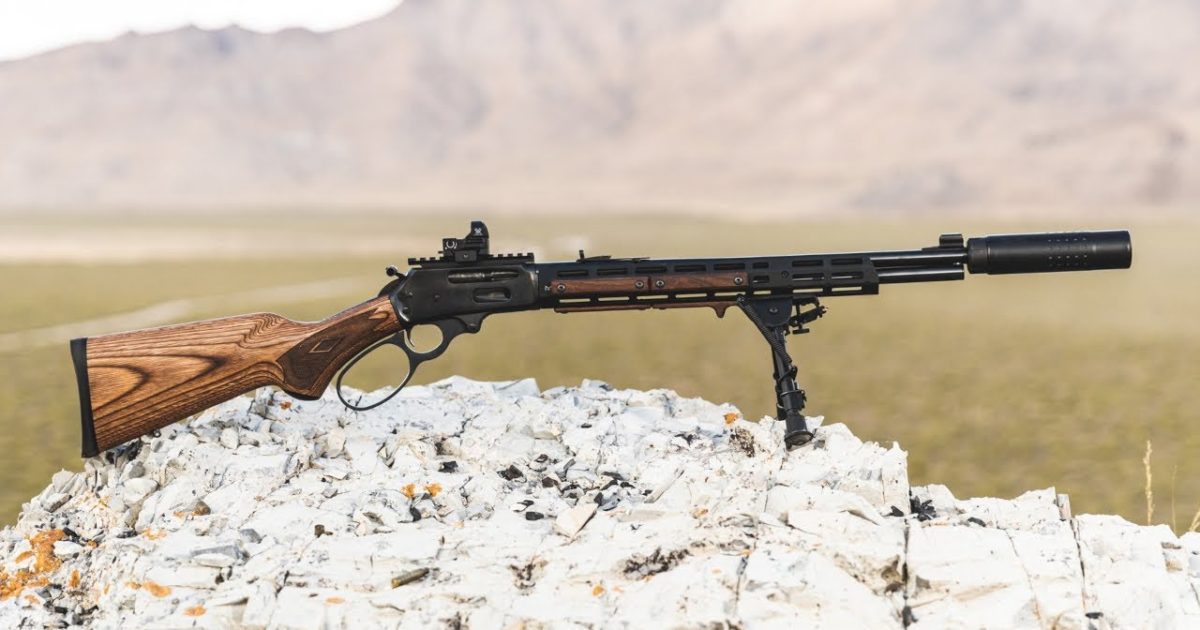 Lately I have been publishing alot of articles regarding lever-action rifles and quite a few of you have made it pretty clear that when it comes to lever-guns, Henry is the only one.

Whether or not that’s true, I will say, that Henry does make a very good rifle, that is a stone cold fact. The only problem right now is, alot of regular folks, don’t have the extra cash to fork-out for a Henry.

Even before Joe Biden’s inflation hit, Henry rifles are very expensive and I think that is the problem. Now a lot of folks would say, that if you want the best, it’s worth shelling-out the extra cash.

Sadly, right now, not everybody has that kind of cash. What I think the folks at Henry should do, is lower the price on their rifles, if only for a little while, just to get us over this inflation hump.

What do you think?

Here’s what the producers of the video had to say:

It’s amazing to me that the lever-action still keeps its relevance to this day. There’s something satisfying about that cocking sound that makes you want to own one. The appeal of classic cowboy movies aside, lever-action rifles have a unique operation resulting in smooth shooting not seen in regular firearms.

They’re an undying American legacy. A true household name in the lever-action business, Henry Repeating Arms laid down the blueprint for the first Henry lever-action repeater more than 160 years ago. These all-around, all-season American favorites have been around for more than a century and a half now.

Shooters rely on them for everything, from big game hunting to home defense. In today’s video we are going to take a look at some of the best Henry lever-action rifles available today. So, let’s go through them and find the perfect option for you.