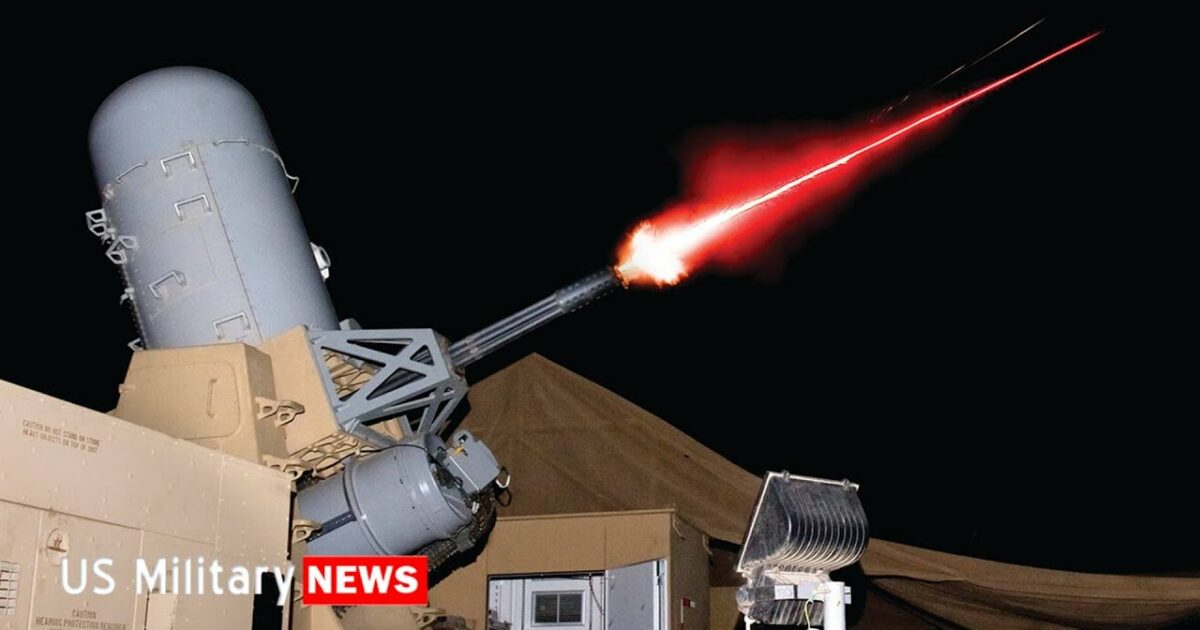 Even though it seems that almost every single high ranking officer in our military right now is worried about ‘white supremacy’ and being ‘woke’, at least they haven’t touched and ruined our weapons’ systems.

And that should at least make you feel more secure about our ability to defend ourselves against any possible attacks from our enemies. I mean, it doesn’t matter if the person sitting at the controls of these weapons is gay, trans , or straight, all they have to do (and I say that with a grain of salt), is operate and maintain these weapons and defend our country.

This is one of those weapon systems, the ‘C-RAM’. The acronym means: ‘Counter rocket, artillery, and mortar’, abbreviated C-RAM or counter-RAM, is a set of systems used to detect and/or destroy incoming rockets, artillery, and mortar rounds in the air before they hit their ground targets, or simply provide early warning.

The intercept capability of C-RAM is effectively a land version of weapons such as the Phalanx CIWS radar-controlled rapid-fire gun for close-in protection of vessels from missiles; either weapon system also uses a forward-looking infrared camera to allow a defender to visually identify these target threats before engaging the targets.

One major difference between the land- and sea-based variants is the choice of ammunition. Whereas naval Phalanx systems fire tungsten armor-piercing rounds, the C-RAM uses the 20mm ammunition, originally developed for the M163 Vulcan air defense system. These rounds explode on impact with the target, or on tracer burnout, thereby greatly reducing the risk of collateral damage from rounds that fail to hit their target.

It’s a shame that we didn’t possess this technology in 1945 during the battle of Okinawa, just imagine how many American sailors and ships would have been saved from Japanese Kamikaze attacks, well, better late than never.