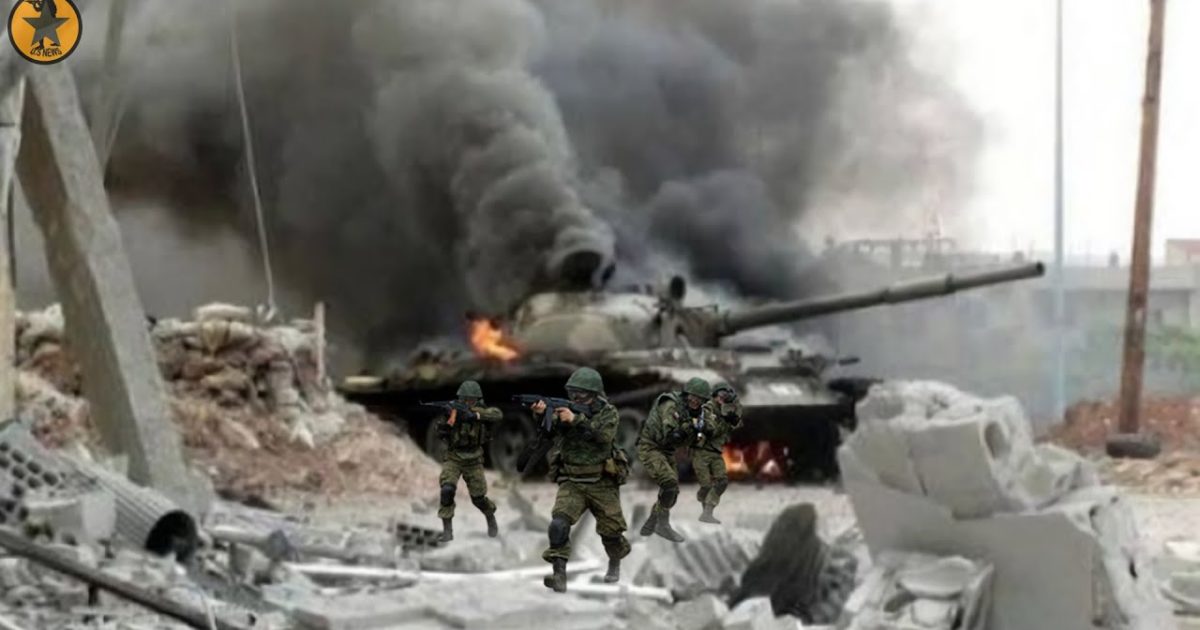 I’m going to say some very controversial things, but really I don’t care what anybody thinks, these are things that need to be said. First off, under no circumstances should the United States of America get into a shooting war with Russia over Ukraine. Ukraine is not a ‘democracy’, nor is it a member of NATO, so technically it’s none of our business, I know that sounds harsh, but it’s the truth.

With that said, Russia’s invasion of Ukraine proves to every one, that Putin is nothing but a gangster and a goon, who thinks he’s bullet proof and he’s willing to bet that nobody with any brains will stop him, especially Joe Biden and he’s right. The only reason Joe Biden, the Democrat Party and the mainstream media are beating the war drums right now, is because Biden and the Democrats have screwed-up this country so bad, that they need a distraction to take our focus off of what a bloody mess Biden has made of America and with the midterm elections right around the corner, the stakes for the Democrats couldn’t be higher and they know it.

Now, should we do what we can to help Ukraine and it’s people, yes, we should. At the very least, we should supply the Ukrainian military with arms and ammunition, along with Javelin missiles, so that they can fight the Russians. The javelin missiles are critical to stopping the Russian tanks and armored vehicles and we know this to be true, but under NO CIRCUMSTANCE should we do anything else, like creating a NO FLY ZONE, or supplying the Ukrainians with air support, or aircraft.

This is what we should be sending the Ukrainian people right now:

The FGM-148 Javelin an antitank missile system that locks onto a target’s thermal picture. The soldier peers through a command launch unit and selects different targets and attack types. When fired, the missile’s launch motor thrusts it out of the tube before its primary motor turns on and sends the rocket flying. The first charge of the Javelin explodes on contact with the tank, and it then releases a second, more powerful charge, which pierces the armor. With a range of 2,500 meters (yards), it can be used in direct attack mode to destroy a target or, if fired upwards, to shoot down a low-flying aircraft such as a helicopter.

The Javelin’s HEAT warhead is capable of defeating modern tanks by hitting them from above, where their armor is thinnest (see top attack), and is also useful against fortifications in a direct attack flight. As of 2019, the Javelin had been used in around 5,000 successful engagements.

What we should also be doing right now, is letting Joe Biden, the democrats AND the mainstream media know, that we don’t believe their bullsh*t about all of our problems here at home being caused by Vladimir Putin, Putin is not responsible for higher gas prices, supply chain issues or inflation, that distinction belongs to Joe Biden and Biden alone.