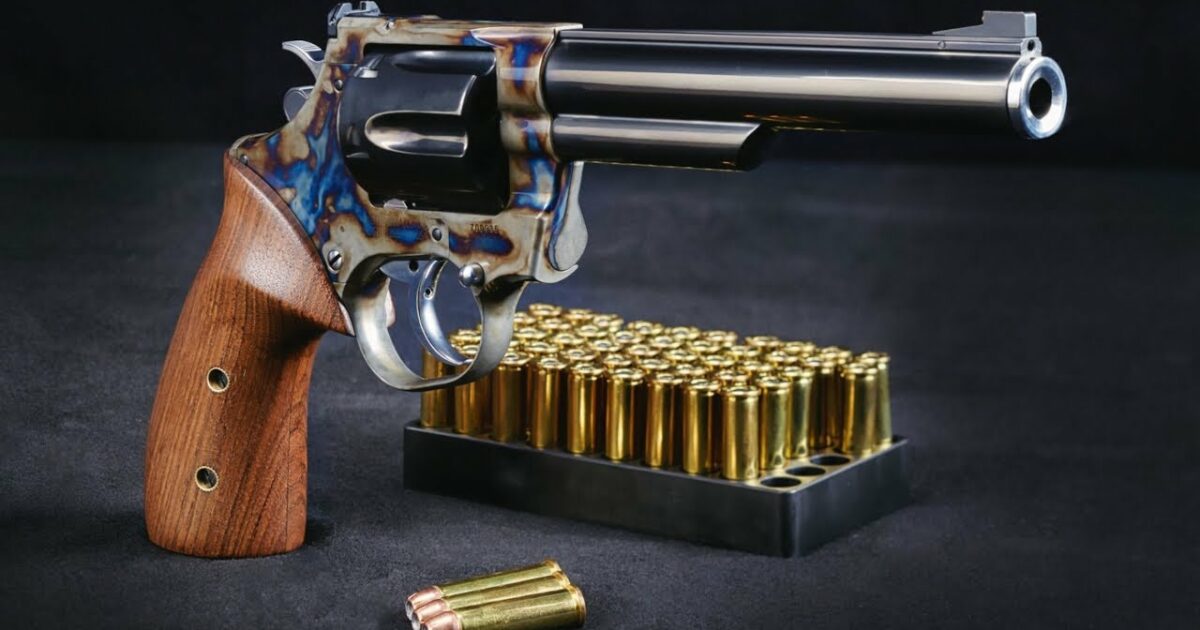 If you’re a die hard “gun guy”, then chances are you currently own a .44 Magnum revolver and if you don’t and sold the one you did have, chances are you’re kicking yourself in the butt for doing so. I mean, the .44 magnum is probably one of the most popular revolvers ever made, especially after the release of “Dirty Harry” in 1971, Smith and Wesson sold a boat load of their Model 29’s after the release of the film and never looked back. Since then quite a few arms manufacturers have made this pistol,  and even today over 50 years after the release of “Dirty Harry”, the .44 magnum is still very popular with shooters all over the country (and even the world).

A .44 mag revolver holds a special place among true gun aficionados. It has been the symbol of intimidation, power, and hard-boiled action since the seventies. Anyone who has seen Taxi Driver, or Dirty Harry, knows what I’m talking about. And if you want to follow the footsteps of action legends like Clint Eastwood, there’s no better gun to strap on your belt. Most gun-guys happen to absolutely love .44 Mag. So, buckle up, because today we’re going to dive into the world of this near-mythical handgun and try to find the best .44 magnum revolver on the market.

Here are the 5 pistols mentioned in the video below:

If there is a pistol that you think was left out of the list, then feel free to mention it in the comment section below.