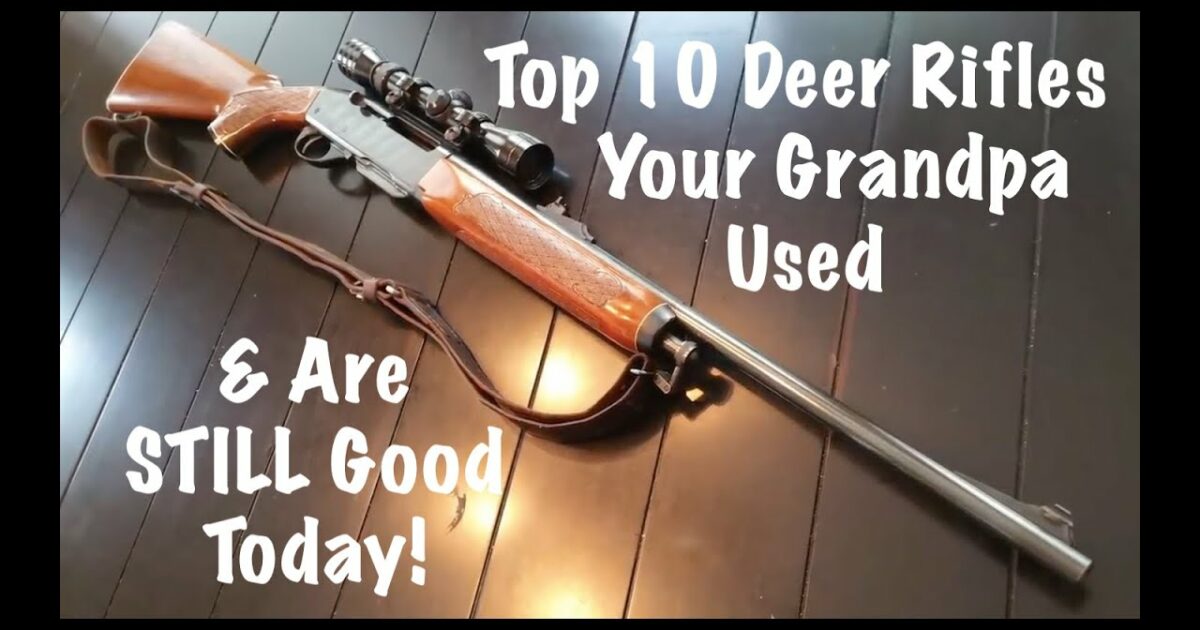 But for some of us, we just like older stuff, it was built better and lasts’ a helluva lot longer than some new stuff I could name. And yes, I’m talking about guns.

Now, the modern bolt-action rifle is lighter and more accurate than at any time in history. Over the past several years there have been numerous upgrades to bolt-action design in the form of synthetic stocks, improved finishes and better machining, but today’s rifles remain very much true to original designs.

Reliability is another big pro for bolt action rifles. The way the bolt action rifle is designed makes it extremely rugged and durable and less prone to malfunctions. While semi auto rifles, on the other hand, can be prone to numerous different types of malfunctions; both user error and system failure malfunctions. That’s not saying that semi-auto rifles aren’t any good, it just depends on which one it is.

But, if you are lucky enough to be able to find a good older rifle (bolt action , or semi-auto) in your local pawn shop and if it’s in decent shape, then you should buy it, because even if you have to take it to a gunsmith for a ‘tune-up’, you’ll have it for the rest of your life.

I’m going to let the video stand on it’s own merit and if there is a rifle that you think should have been on the list, then write it down in the comment section below.