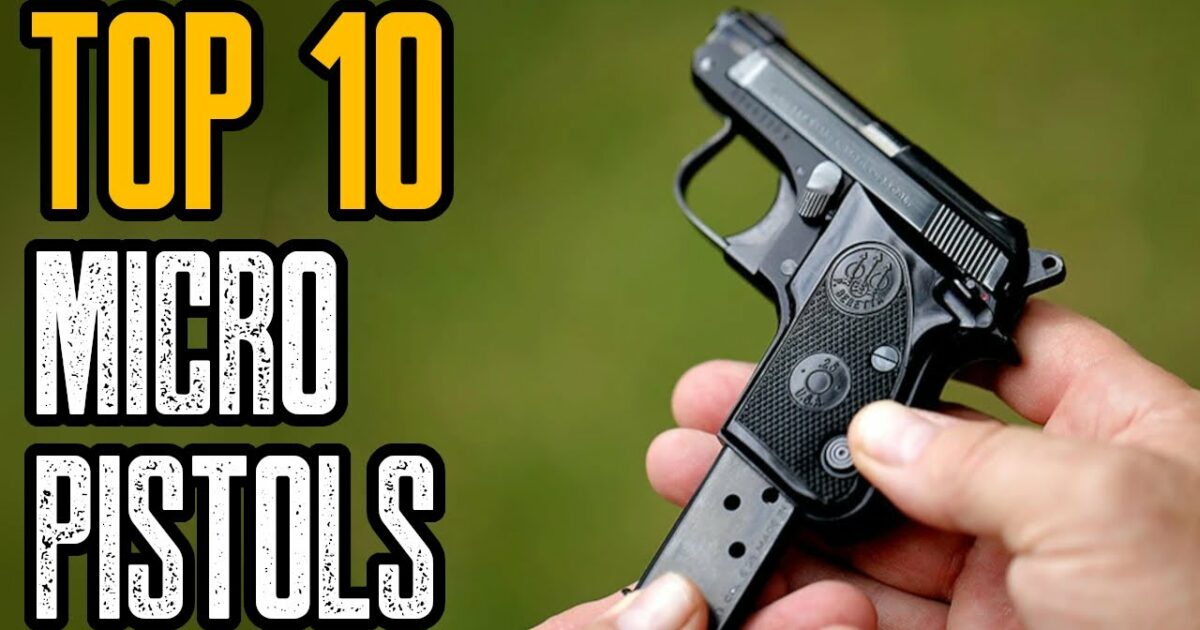 Pocket pistols are pretty popular right now, since most folks don’t want to step outside their front door without some kind of firearm in their possession.

After all, it looks like things aren’t going to change until all of these “defund the police” democrats get voted out of office, so that means we’re all going to do what ever it takes to protect ourselves at least until after the midterm elections.

But, it’s better to have a gun and not need it, than it is needing one and not having it.

Today’s diminutive pistols prove that small doesn’t necessarily translate to “compromised performance and handling.” In the video below we are going to take a look at some of the best micro compact pistols available on the market right now.  So, let’s go through them and find the perfect option for you okay?

These are some of the best micro pistols and handguns out on the market right now: