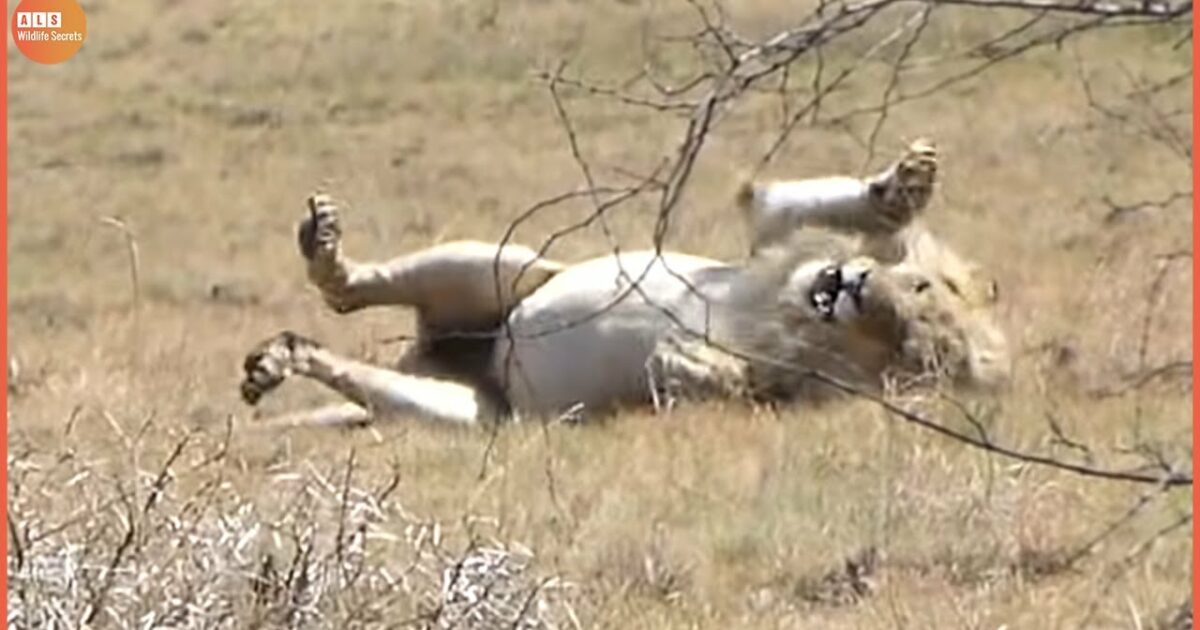 Lions hold a special place within human civilization, we see them as majestic and powerful symbols of nature. We refer to them as the “king of beasts” and with good reason. Lions have no natural predators other than human beings and man has been hunting lions for thousands of years, mostly for sport and status.

Princes and Kings have hunted lions all throughout the ages, to kill a lion  was seen as a symbol of power and mastery over other men and nature as a whole.

Lions once ruled Europe, all of Africa and also the middle east, but due to hunting of these animals, the population of lions is almost exclusively centralized in Africa.

I have published several articles about lions here at Great American Outdoors and for me, it is a testament of their majesty and power. I understand the reasons behind hunting lions, but truth be told, it’s just a “macho” thing and it serves no purpose.

Since you can’t eat them, to me, there is no valid reason to kill these creatures unless they attack you, they, like all other life on the planet, just want to survive and thrive, so who are we to end their lives?

Normally, when I publish articles about lions doing what they do, the response from you guys has for the most part been pretty good and that’s what proves my point, that human beings are fascinated with these majestic animals.

But sadly, like all life on this planet, it ultimately comes to an end. But what we don’t usually see, is the death of lions, oh, there are a few videos out there about hunters and poachers killing these animals, but we seldom see them die from natural causes and to me, that is the most sad and pathetic of all endings.

In the video below, you will see those ignominious and lonely deaths, a sight that most humans don’t normally witness and that’s what makes it so sad.