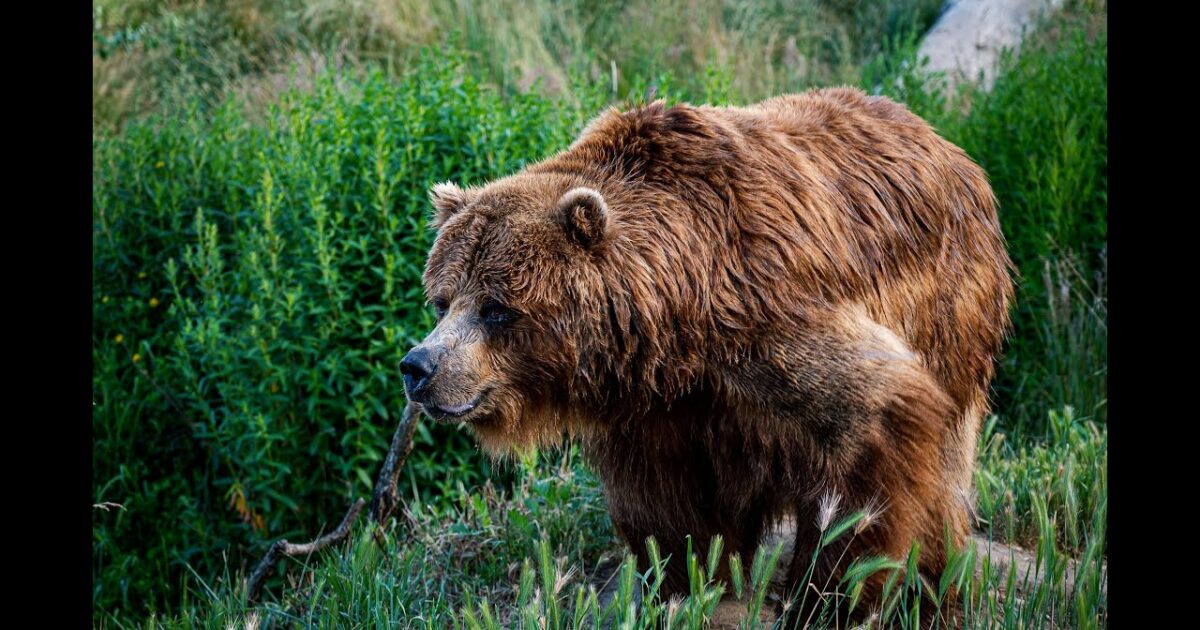 Bear attacks are no joke, they can be everything from a ‘mock-charge’, to a full-blown attack  and in the worst case scenario, the bear will attack and eat you. Bears are omnivores that have relatively unspecialized digestive systems similar to those of carnivores.  They are the hungriest when they come out of hibernation and will immediately search for a quick meal.

Prior to going into hibernation they will eat as much as they can to stock-up on much needed fat and that includes deer, elk, salmon and depending on how hungry they are, humans can also find themselves on the menu.

This terrifying incident takes place in the Russian Far East, the village of Termalni is a small town surrounded by forest and mountains. This village is situated on the Kamchatka Peninsula which extends into the Pacific Ocean and the Bering sea on the East and the Sea of Okhotsk on the west. The plant life consists of thick undergrowth and dense forests of fir and pine, as well as deciduous trees.

The animal life includes wolves, deer and elk as well as the usual array of smaller animals like squirrels, foxes and birds. It is as natural an environment as one could seek for. The area is very much like Yellowstone National Park with geysers, hot springs, mud pots and several volcanoes. The peninsula makes up part of the “ring of fire” which is a series of volcanoes surrounding the immense Pacific Ocean. 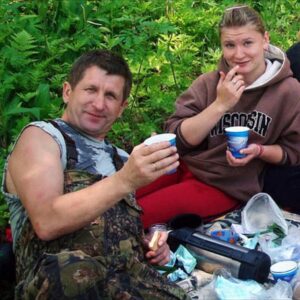 Igor Tsyganenkov and his step daughter, Olga Moskalyova were on a camping trip near a local river and fishing in late August of 2011. The pair apparently returned to camp to find that Igor had forgotten a fishing pole on the bank of the river, so they decided to return together to recover it. They arrived at the location and began searching for the fishing pole amongst the reeds and tall grass lining the river bank, when there was rustling in the grass behind them.

They were several yards apart but within sight of one another, when a large brown bear emerged from the grass and slowly proceeded toward Igor. He began yelling and backed up further into the reeds along the bank. The sow stretched out her paws and clasped the man by the shoulders and slowly wrestled him to the ground. She swatted him and bit him until she managed to clench her jaws on his neck. Tossing her head back and forth forcefully, she broke his neck.

Olga next saw the bear stomping on his head and torso, smashing his skull. His broken body lay still as the bear’s three cubs trotted over to their moms side. Seeing her step father killed before her very eyes, Olga turned and ran in panic. The sow bear diverted her energy and attention away from Igor and focused on Olga. 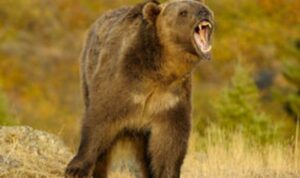 The nineteen year old girl was fit and healthy but only covered about 70 yards before the bear grabbed her from behind and pulled her to the ground by biting her leg. The bear immediately batted her from side to side, dragging her a short distance and seemed to toy with her, like a cat with a mouse. She apparently hadn’t made up her mind on what to do with the young woman.

The bear bit down on her now bleeding leg, and began biting chunks of flesh off and eating them. The horror of the scene seemed surreal and is the substance of nightmares. Olga could feel the bear biting and tearing her flesh and knew her step father was dead, so she did the only thing she could do, she used her cell phone to call her mother. 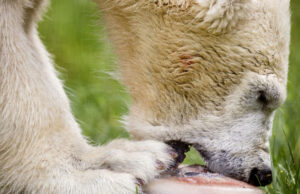 Fighting back was obviously futile as Igor was overpowered in no time, so she hoped to have someone come and rescue her. Tatiana, Olgas mother, answered the phone to hear her beloved daughter screaming, “Mom, the bear is eating me! Mom, It’s such agony! Help me mom!” and initially thought it was a prank as Olga was known to be fun loving and enjoyed laughing.

But, then Tatiana picked up on the tone of her daughter’s voice. She was terrified and in obvious pain. She could also hear the bear growling and chewing on Olga. This phone call lasted for the better part of an hour. She knew this was a serious situation and no joke as she had hoped. Having lost communication, Tatiana decided to call Igor and see what was really going on. She called his number but he did not answer. She had no idea Igor was already dead. 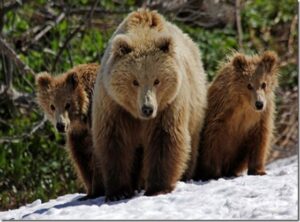 She called the police and her relatives to get them to go and save Igor and Olga. It was then that her phone rang again. It was Olga, and her voice was now very weak. She told her mother, “Mom, the bears came back, and she brought her three babies. They’re eating me…” The call dropped again and Tatiana frantically tried to get more people to help. 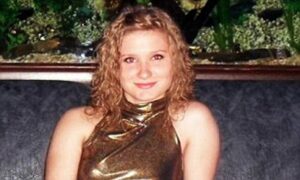 About twenty minutes later, Tatiana’s phone rang one last time, and again it was Olga. The bears had apparently eaten their fill and left her to die. Olga must have known she was on the verge of death and wanted to say goodbye to her mother. Tatiana answered the phone and heard Olga utter, “Mom, it isn’t hurting anymore. I don’t feel the pain. Forgive me for everything. I love you so much”. The call dropped for the last time.