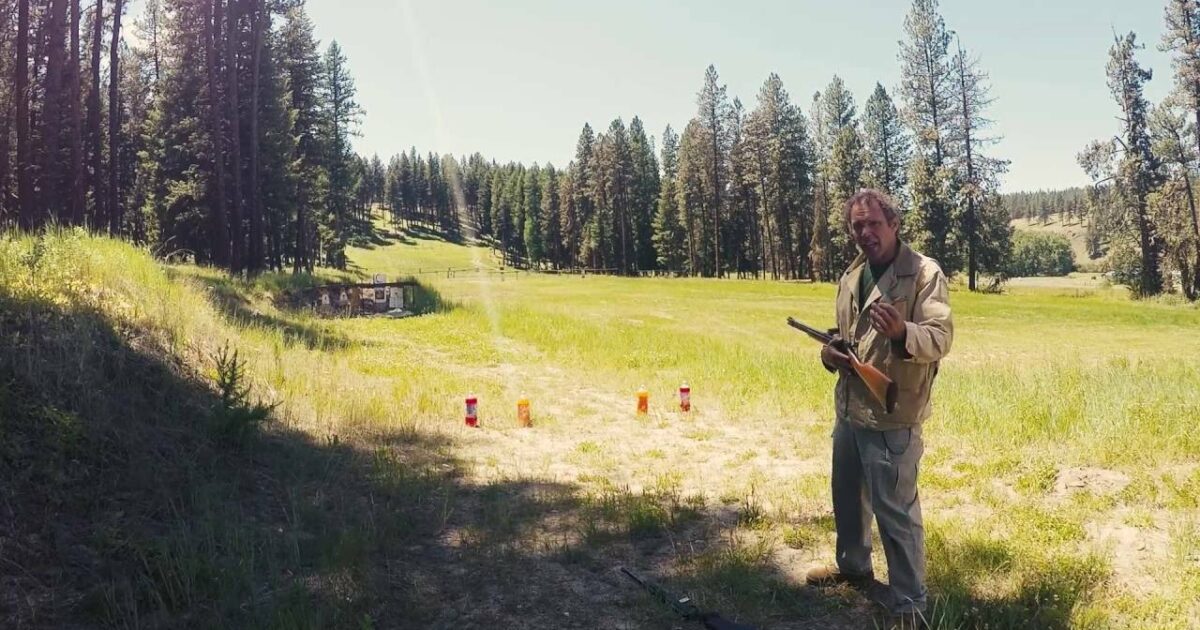 The .22 caliber rifle is probably one of the most useful riles in the world, almost everyone that I know has a .22 caliber rifle of some sort, whether it’s a tube-fed, bolt action, or a magazine fed semi-auto.

You can plink with them for fun and depending on how good of a shot you are, you take-down a veritable plethora of critters to feed yourself with. In other words, if you own a .22 rifle, you’ll never starve.

In the video below, Paul Harrell talks about using .22 caliber rifles for home defense, which is something I wouldn’t have thought of.

Some say, a 22 doesn’t penetrate very deeply and it certainly doesn’t make a big hole. That takes blood loss out of the equation. If the . 22 bullet doesn’t cause CNS disruption or extensive blood loss, it won’t physically incapacitate an attacker.

Well, truth be told, I used to think the same way, but after watching Paul’s video, I changed my mind. But, it doesn’t mean I’m going to prop my Ruger 10-22 rifle next to the nightstand in my bedroom, but if push comes to shove, I sure wouldn’t hesitate to use it in a pinch.

Paul Harrell entered into our sphere of consciousness as a straight-talking, gun expert YouTuber. To date, he has over 718,000 subscribers. His YouTube channel has been in existence since 2012. He has uploaded around 300 videos, where he generally talks about firearms and how concerned citizens can use them safely.

In his YouTube channel, he mounts demonstrations, gives gun reviews, recommendations, and guidance on topics that pertain to gun ownership. He likewise tackles gun caliber selection topics and breaks down certain and misconceptions myths about firearms.