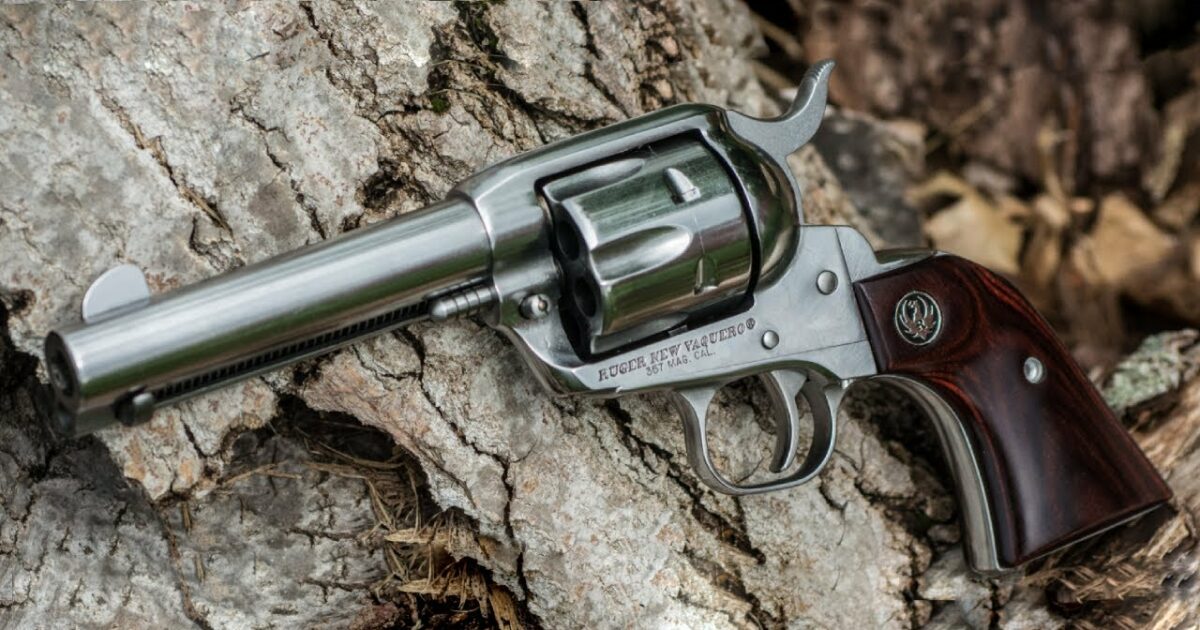 In my humble opinion, the single-action revolver is one of the most reliable firearms ever made. The chances of a misfire are few and far between depending on what ammunition you use and they never ‘jam’. It’s a simple mechanical design, you cock the hammer and pull on the trigger and the weapon fires (that is unless you are Alec Baldwin).

From its very inception as a percussion firearm, the single-action revolver was designed as a fighting gun. It was a critical part of the winning of our Western frontier and favored by citizens, lawmen and soldiers alike, in saving their hides during those troubled times. With the introduction of cartridge revolvers, especially the Smith & Wesson American and the Colt Single Action Army, the single-action became known for its power, ruggedness and dependability.

Many folks also prefer to use single-action revolvers when handgun hunting, or when just bumming around in the woods. Single actions are chambered for the most powerful handgun cartridges. And many people notice less felt recoil when firing these powerful guns because they tend to roll in the hand under recoil. However, bad things can happen in the out-of-doors, too. And, in the woods, a fellow might have to deal with bad people, but he also might have to deal with an animal attack. A fellow had better learn to fight with whatever he has on his hip when things get bad. There are a few things that a person needs to consider if he has to defend himself with a single-action revolver.

Clearly, the biggest drawback of the single action as a defensive handgun is that they are slow to reload when compared to more modern guns. For this reason, the SA shooter is well advised to reload every time he has a chance in a defensive situation. That is, one tops off the gun whenever there is a lull in the fight. Don’t wait until the gun runs empty, instead replace the fired cartridges whenever there is time to do so.

In the video below, they talk about the 5 best single-action revolvers on the market that you can buy. If you think other guns should have made this list, then by all means please say so in the comment section below. Most guys that use a single-action revolver do so because the gun packs a punch and they love the design, for some of us, it takes us back to our childhood when we used to play ‘Cowboys and Indians’ when we were kids.