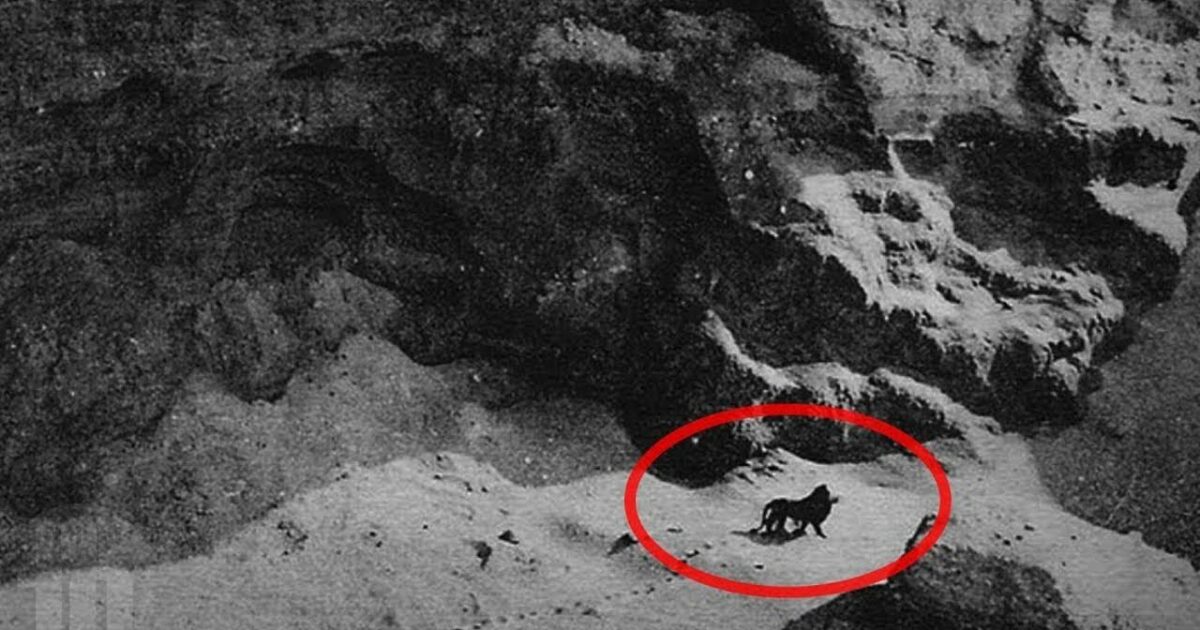 Man is the only creature walking the earth today that believes himself to all-powerful and omnipotent. Man is so arrogant that he even believes that he can manipulate the climate of the planet we live on.

While I don’t believe that for a second, what I do believe, is that man (human beings in general) are truly selfish creatures and if we don’t like something, we simply destroy it, millions of dead animal species attest to this. Mankind is personally responsible for this, that is a testament of mans’ true nature…destruction. We have even been known to try and wipe-out other groups of human beings, the great tribes of the Native Americans are proof of that.

Recent studies estimate about eight million species on Earth, of which at least 15,000 are threatened with extinction. It’s hard to pinpoint the exact extinction rate because many endangered species have not been identified or studied yet.  A number of scientists grapple with improving methods for estimating extinction rates.

While it is in mans’ nature to destroy, some are trying to save those species that are endangered and that gives me hope for the future. The video below show’s 10 different species that were thought to be extinct, but apparently aren’t. In my opinion, wildlife and the planet in general can repair itself if men just left things the hell alone!

Seeing videos like the one below, give me hope for the future. It makes me feel good knowing that despite all of the damage mankind has done to our planet, ‘nature’ somehow finds a way despite all of the so-called ‘help’ man tries to give it.

I hope you enjoy the video.