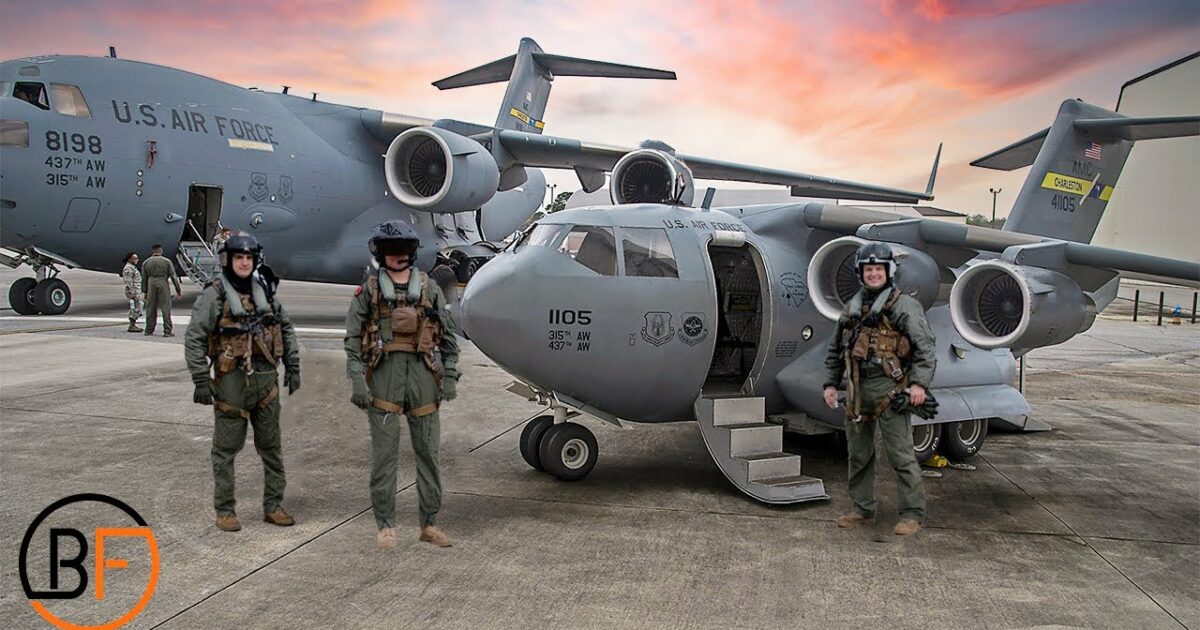 If anything technology has given us, it’s the fact that something doesn’t have to be big to be effective! If you are curious about what’s the smallest military aircraft in the world looks like, you came to the right place. In the case of each one of these aircraft, don’t let their small size fool you, they can definitely do the job!

Especially in the past, it was kind of a trend to develop the smallest fighter jet to save resources and money, but lately, more and more manufacturer’s are developing some of the smallest planes.

Here is a list of all the aircraft mentioned in the video:

Like I said, don’t let their size fool you each one of these aircraft can hold their own and do the job they were intended for.