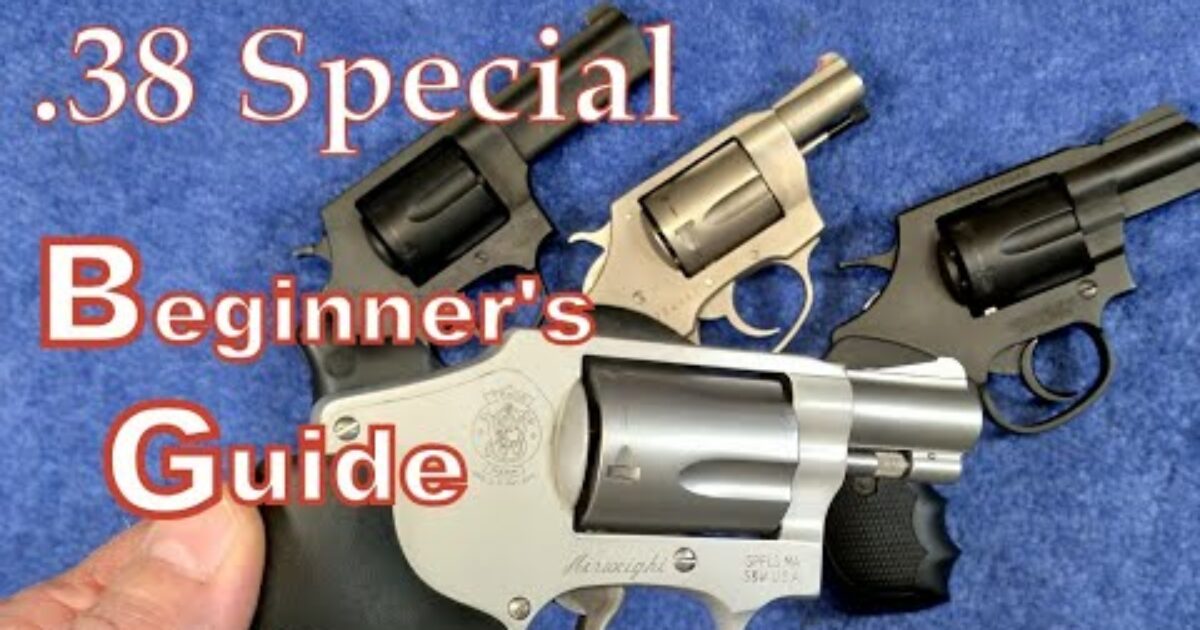 I know there alot of you folks out there that are die-hard ‘automatic’ pistol fans and that’s okay, but if you are looking to buy your first conceal-carry gun, then a .38 caliber snub-nosed revolver would be a good choice. Revolvers don’t ‘jam’ and as long as you use quality ammo, then the chances of a misfire are almost nil. With this type of pistol, you aren’t going to be doing any long distance shooting and that’s alright, but when you are as close as ten feet from your attacker, all you have to do is aim for center mass & shoot and you are 99.9 percent guaranteed a hit!

The Benefit of Simplicity

As crazy as it sounds, revolvers are often crazy simple to figure out and shoot. In the grand scheme of things, revolvers don’t have a moving slide or a magazine to release. Not having these parts streamlines the entire process. Sure, reloading a semi-auto is going to be faster than a revolver, but there’s not as much to do when reloading a revolver. Some people become overwhelmed when shooting under stress and there’s been more than one time where there have been people load magazines in the wrong way. When certain people are under stress they can’t figure out certain types of firearms quickly. These people, first of all, need more training for sure, but also starting with a simpler gun can sometimes help.

One of the bigger advantages to having a small revolver is the ability to shoot in confined spaces. Whether it’s pressed up against your attacker or inside a coat pocket, a revolver will fire no matter what in these situations. One large disadvantage of semi-autos is the fact they can be pushed out of battery if pressure is applied to the front of the gun. This can be extremely problematic when you’re in a close distance struggle with an attacker. Having your gun go out of battery while you’re in a fight can make your day go from bad to worse. It’s important to know how your gear works and what limitations it has in a self-defense situation.

When it comes to a small concealable firearm, having a snub nose revolver can be an extremely comfortable option.

Before you do go out and buy your first small conceal-carry pistol, watch the video below, it gives you several options and depending on your budget, I’m sure there is something there for you.