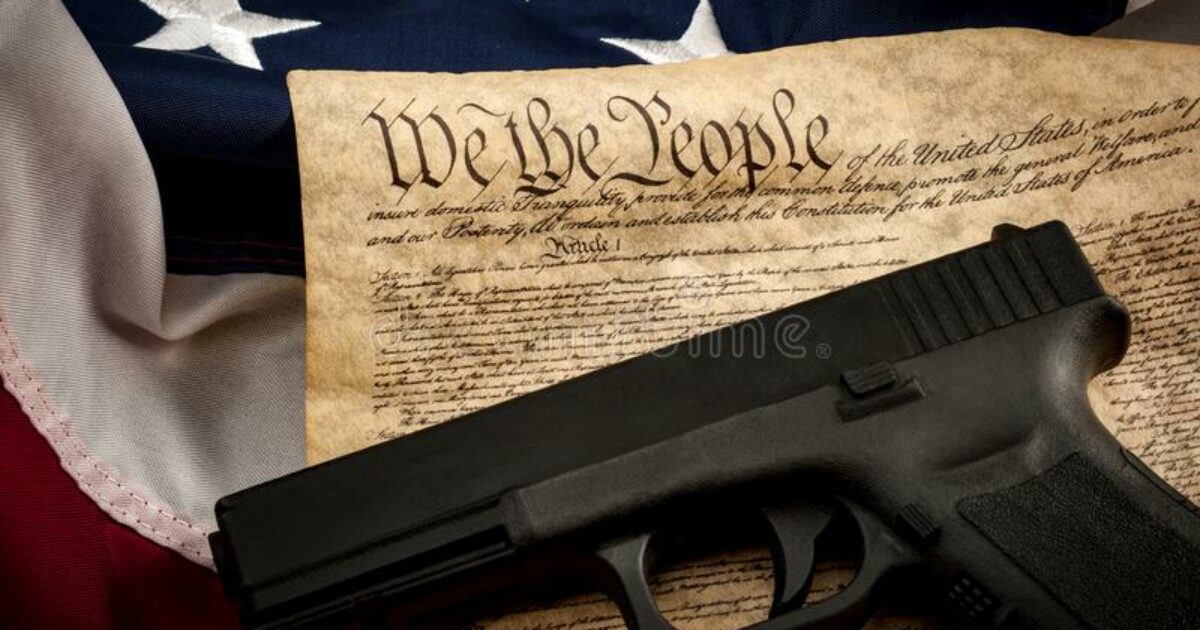 America is the greatest country on the face of the earth and if you live here and don’t believe that, then maybe you should buy a one way ticket some place else. We are not perfect, but we have strived over the last two and a half centuries to make it so, but there are some who think America is a hateful and racist country, but when asked to leave, those people don’t, that doesn’t make any sense, if it’s so bad here, then why would you want to stay?

But I digress, America was founded on the principle of freedom for all men and we even fought a terrible and bloody Civil war to make sure that all men, no matter their color, were free.

We are a nation that believes in God, family and guns, God as our morality, family as our stabilizing factor that binds us together and yes, ‘guns’, to ensure that we remain free. Now, the original title of the video below says something about certain guns being ‘patriotic’, I don’t happen to agree with that, a gun isn’t a patriotic symbol, our flag is, but not any ‘gun’ that you would care to name.

Guns help us do many things, they protect our lives and they help feed us, but as far as any one kind of gun being a symbol of ‘patriotism’, I don’t think so. Now, are certain guns symbols of America, yes, I believe that there are several guns that symbolize America during the last 200 plus years and as times have changed, so have guns.

Each and every gun mentioned in the video refers to a certain time in our history and while many different folks have used them, they are merely tools used by patriotic men (and in some cases women too) to protect their lives and the lives of their fellow countrymen.

While I enjoyed the video and it’s content, I don’t think any one kind of gun symbolizes ‘patriotism’ in America, that’s something that men and women do.