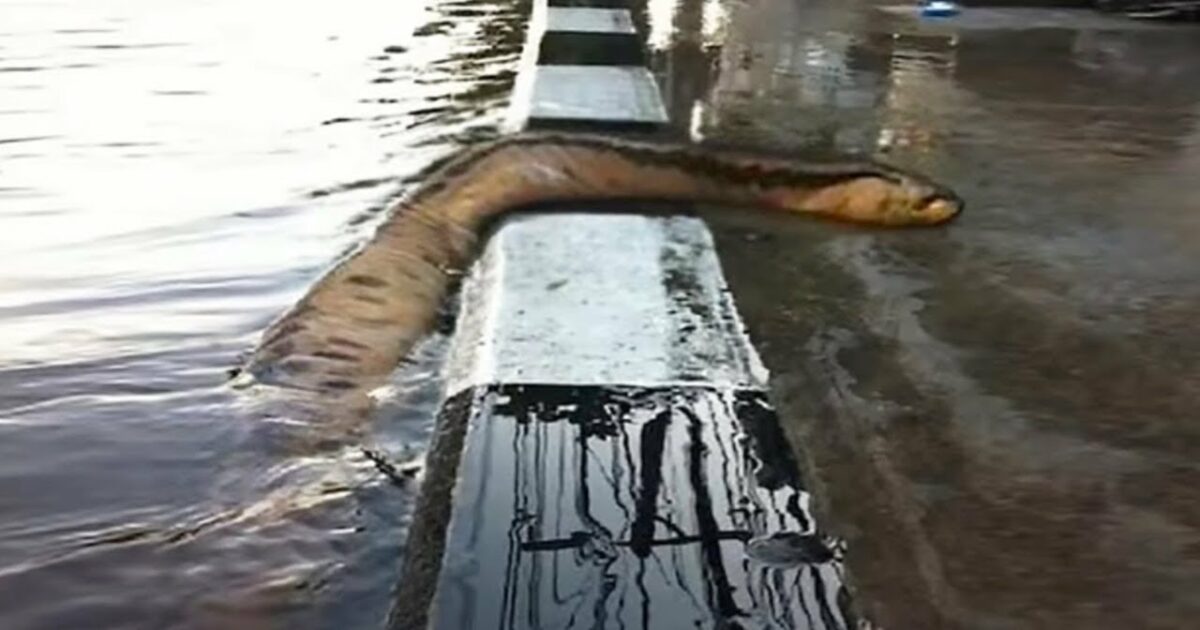 When I was a kid growing-up in the late 1950’s and mid 60’s,one of my favorite things to watch on our old black and white television, were nature programs. Shows like the “Walt Disney Presents” and “Mutual of Omaha’s Wild Kingdom”, were my favorites.

Shows like that brought seldom seen animals right in to the living room’s of millions of American families to see (some for the first time). I guess you could say that is why I’m such a fan of videos like the one contained in this article.

In nature, there are creatures whose appearance is so terrifying, that we automatically assume they must either be ferocious, or just plain evil. While others, are just so darned cute, that we automatically just want to pick them up and give them a big hug. But in all seriousness, the animal kingdom just doesn’t operate like that.

Every animal is designed for a specific purpose and while that may be difficult for us to wrap our brains around, to them it makes perfect sense. There are creatures all over this planet and under the oceans, that we haven’t seen yet and there are others that we hardly ever see.

That is exactly what you’ll see in the video below, some of the creatures you may have seen, or heard of before, but I’m pretty sure you haven’t seen all of them, especially in one sitting.

Alot of the animals in the video below are on the endangered list and if we’re not careful, they will disappear from the face of the earth.  Not every creature ‘needs’ mans’ help to survive, they would do just fine if we left them the heck alone!

Even though the video below is a little bit longer than I normally use here at Great American Outdoors (20 minutes), I still found it very interesting. Some of the creatures mentioned I have seen before, but there are some that I haven’t seen before at all and at least to me, I found it quite fascinating.

So if you haven’t got anything better to do (for the next 20 minutes at least), sit back and get ready to see some of the rarest animals on the planet, who knows, you might learn something new about the animal kingdom that you’ve never seen, or heard of before.