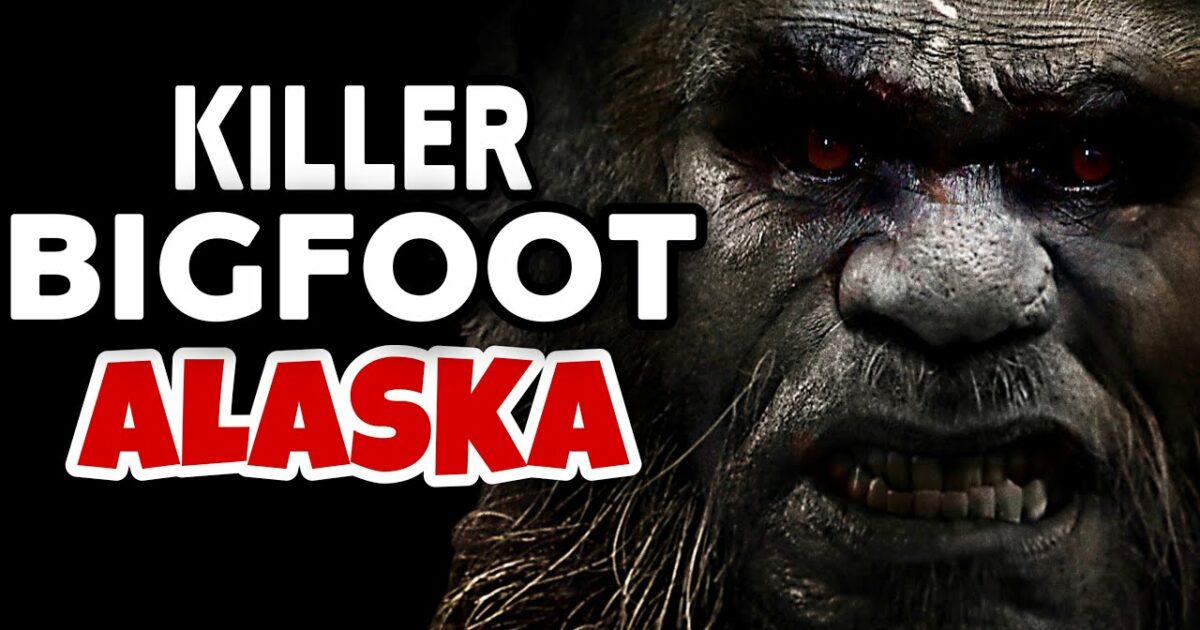 Accounts of a large, hairy, bi-pedal creature living in the deep forests and mountains of North America go back thousands of years. Native people have been telling tales of these creatures for centuries and when the European settlers first heard them, they were naturally skeptical and put them down as silly ‘native superstition’, that is, until they themselves had encounters with these creatures.

Bigfoot, or Sasquatch as he is called by some, is not a new phenomenon, but it wasn’t until the famous Patterson–Gimlin film in 1967, that most people got their first look at the supposed mythical creature and afterwards stories and accounts of encounters started pouring in by the hundreds and even the thousands.

Most stories of encounters with Sasquatch are more prevalent in the Pacific Northwest, Canada and Alaska, but there are also reported sightings as far south even in Florida. Now, if you still think these are nothing more than misconstrued bear sightings, or just plain figments of the imagination, that’s cool, but to dismiss all of the eye witness accounts of these creatures out of hand isn’t very smart.

There are many ‘credible’ individuals, such as policemen, forest rangers and even politicians have come forward and told of their own encounters with these large, hairy, bi-pedal creatures.

Most of the time, the sightings are mere moments, usually in the middle of nowhere and if that person does happen to have a camera, the photos and videos taken aren’t very good quality and of course, no body has ever been found.

For the hardcore skeptics, that would be the the only time that they would change their opinion on this matter, when someone brings in a dead body of one of these creatures.

The story below is about an entire community and their horrifying account with these creatures.

This Abandoned Ghost Town In Alaska Is Downright Bone Chilling:

On the southern tip of the Kenai Peninsula you’ll find Portlock, a whole town that disappeared in Alaska. With only a few rotting houses left of the once-vibrant village. Although Aleut people have lived on the Southern tip of the Kenai Peninsula for thousands of years, no one had a settlement in the Portlock area until the 1780s. This thriving town remained until everyone abandoned the village in 1950, with most residents moving to nearby villages down the coast. A mine tunnel, house pilings, and rusted cannery equipment are all that remain of Portlock, and the reason why is terrifying. An unexplained hairy creature continuously assaulted and stalked the villagers, murdering them and leaving their bodies, until they finally all abandoned the area.