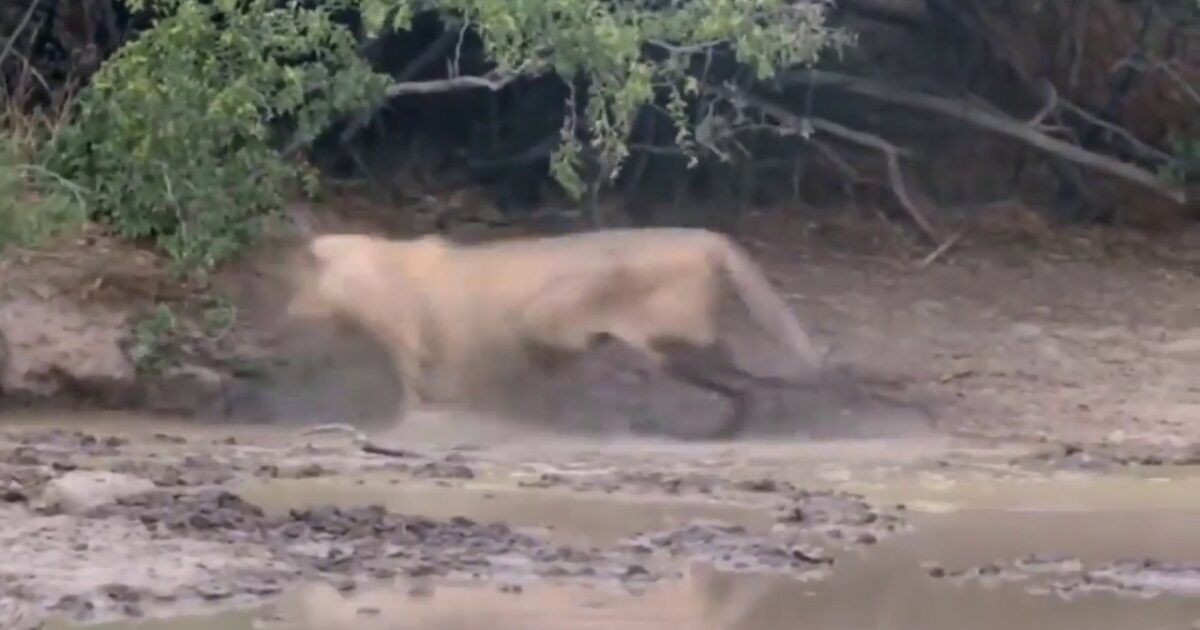 Lions may well be the ‘King of Beasts’, but there is another creature even more deadly and powerful, the Black Mamba. The Black Mamba is Africa’s most feared snake, the elusive Black Mamba, holds the record for being the world’s longest venomous snake, averaging around 10 feet in length, and sometimes growing to lengths of 15 feet.

It is as well the fastest snake in the world, capable of moving at 10 – 12 mph (16–20 km/h). The Black Mamba is not named for the color of its body, which is usually a shade of grey. But for the highly pigmented interior of its mouth, which it shows at a threat display.

Many people fear that the black mamba will actually chase and attack humans unprovoked, and there are evidences to support such concerns. Regardless, attacks on humans are surprisingly rare, more people die in Africa due to bites from cobras and other venomous snakes such as the puff adder.

Black Mambas feed meanly on small mammal, reptiles and birds but it has been observed, that snakes sometimes prey on animals that are to large to devour. But, if the Black Mamba feels threatened, it won’t hesitate to strike, no matter what the size of the other animal is.

The video below is particularly sad, because it shows a lioness after she has been bitten by a Black Mamba, at first she stands still, but after the venom starts to take affect, the lion starts thrashing about in obvious agony. Chances are that the lion didn’t even know the snake was there until it was too late.