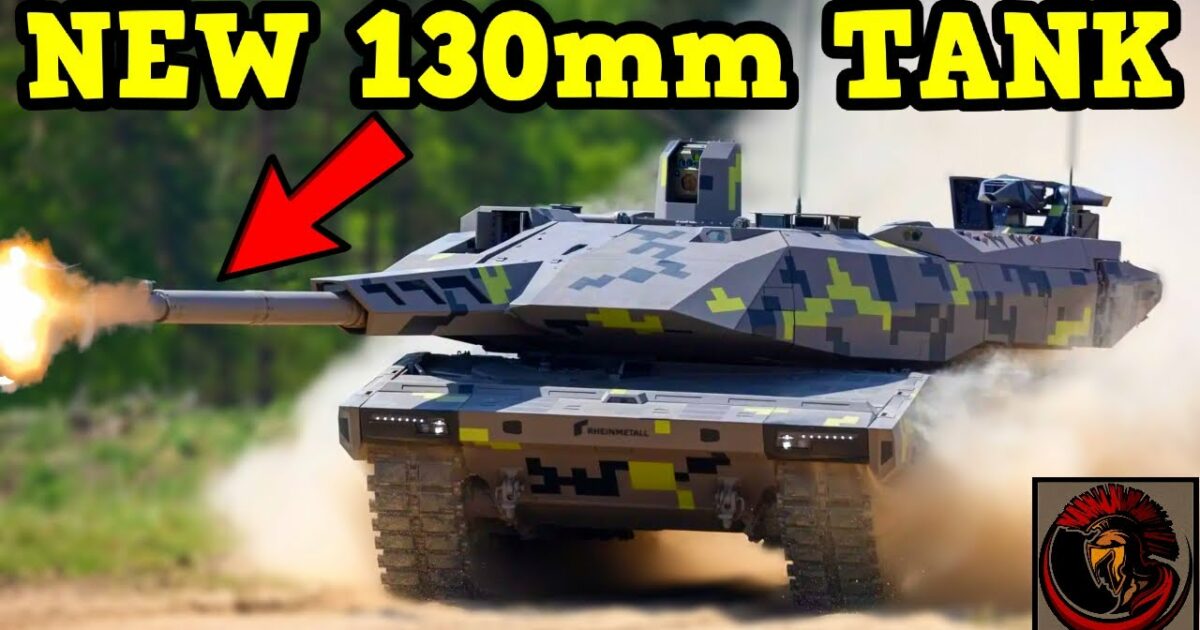 Say what you will about the Germans, but they do make some very good weapons systems. During the beginning of the second world war, Germany developed some of the best aircraft, light weapons and tanks in the world.

And Quite frankly, if they hadn’t declared war on the United States which brought it’s great industrial might into the fray, Germany might very well have won the war.

Some would say that they have a tendency to over engineer, but I think that they have learned from past mistakes and the new KF51 Panther is something quite special.

The main battle tank concept sets new standards in all areas – lethality, protection, reconnaissance, networking and mobility. All weapon systems are connected to the commander’s and gunner’s optics and the fire control computer via the fully digitalized NGVA architecture.

This enables both a hunter-killer and a killer-killer function and thus instantaneous target engagement – in the future also supported by artificial intelligence (AI). With its main armament, the 130mm Rheinmetall Future Gun System, the KF51 Panther offers superior firepower against all current and foreseeable mechanized targets.

Several options for the integration of remotely controlled weapon stations (RCWS) offer flexibility for proximity and drone defense. The KF51 Panther presented at Eurosatory 2022 is equipped with Rheinmetall’s new “Natter” (adder) RCWS in the 7.62 variant.

Integrating a launcher for HERO 120 loitering munition from Rheinmetall’s partner UVision into the turret is equally possible. This enhances the KF51’s ability to strike targets beyond the direct line of sight.

If you would like to go to the source at rheinmetall-defence.com and read about this tank, then simply click HERE.