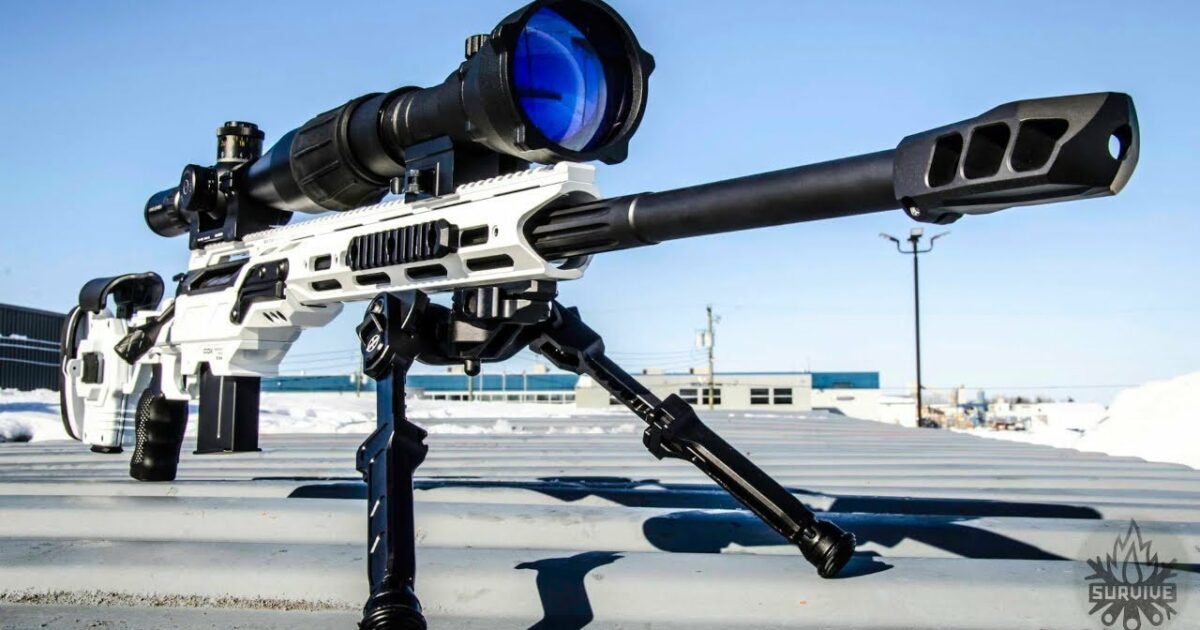 The .338 Lapua is an extremely capable cartridge that is used by Military snipers, civilian hunters, and competition shooters all over the world.

In fact, the round has been used to make one of the longest confirmed sniper kill ever. This 2473-meter-long shot was made by British Army sniper Craig Harrison, using an Accuracy International L115A3 rifle.

Now, if you want to be a capable long-range shooter, we can’t teach you the skills that Craig Harrison had, but what we can tell you about is the best rifles that you can buy to fire that .338 Lapua cartridge.

In the video below, we’re gonna take a look at some of the best .338 Lapua rifles rifles purposefully engineered for stretching the distance, whether for target shooting for fun, or hunting.

The .338 Lapua Magnum is a rimless, bottlenecked, centerfire rifle cartridge. It was developed during the 1980’s as a high-powered, long-range cartridge for military snipers. It was used in the War in Afghanistan and the Iraq War. As a result of this, it has become widely available on the civilian market.

So, kick-back and let’s take a look at some of the best .338 Lapua bolt action rifles out on the market right now.