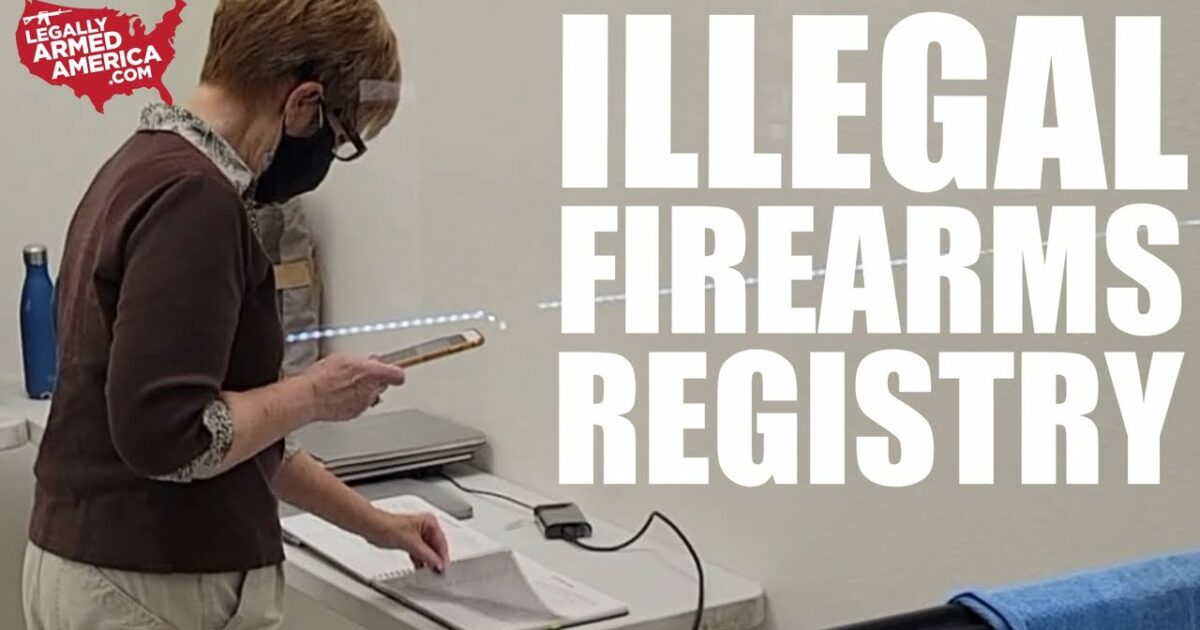 The Democrats and the Left Wing just love to use words like ‘Disinformation’ and ‘Conspiracy Theory’, but what about when they are caught red-handed doing what we accuse them of doing? Usually they just double-down on their lies and continue to march on.

These people have no shame and worse, they have no respect for the Constitution and our God given rights. Democrats continuously do everything they possibly can to circumvent the 2nd Amendment and infringe upon the law abiding citizens of the United States, it’s time we put a stop to this!!

Just recently, there was a viral video going around the internet of an ATF agent knocking on a man’s door and demanding to see his legally purchased firearms. Because the man purchased a few firearm’s at once, they claimed they were doing a ‘routine safety check’, to make sure that he indeed did have all of the firearms he purchased.

Now, a few years back I purchased 6 different firearms (all at once) and nobody came knocking on my door…strange huh?