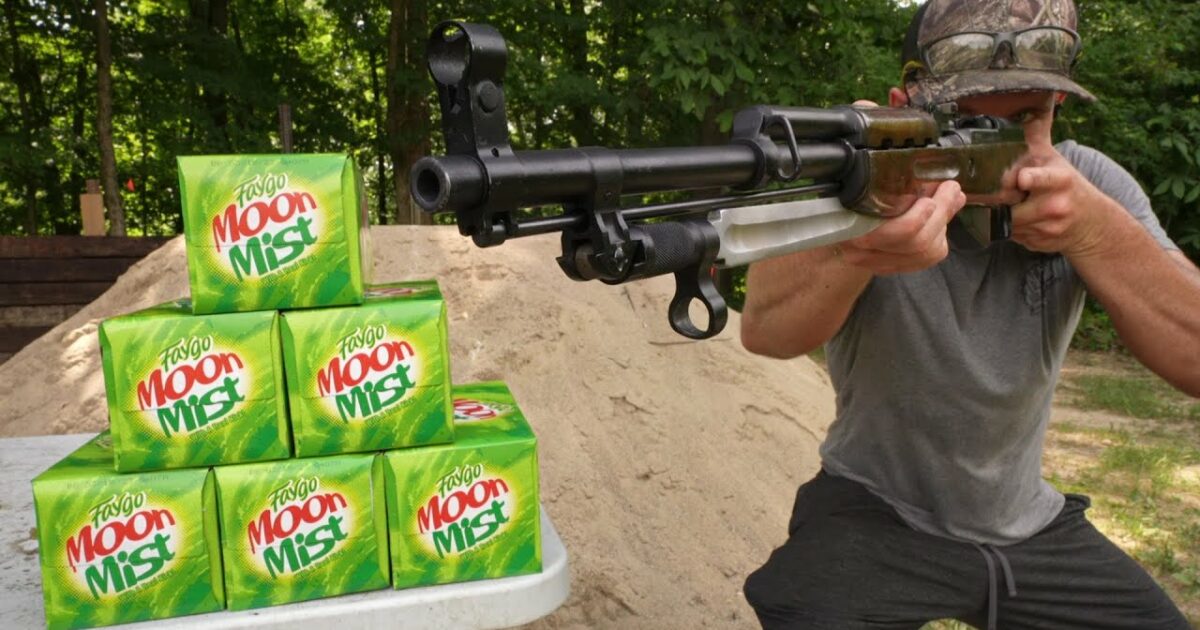 I have to say, that the SKS is one surplus rifle that I personally have never owned, I have a few friends that own one, but it’s one rifle that for one reason, or another, I just passed by. But that doesn’t mean the SKS isn’t any good, several people that own them swear by them.

So, all of the info that I’ll give you regarding this rifle is going to be purely academic and afterwards you can make your own decision if you want to buy one, or not.

#1. Why is the SKS so cheap? The SKS has an odd place in the civilian world, too. Because China produced so many — and exported so many — the carbine has become a cheap, popular hunting and sporting weapon in the West.

#2. What makes an SKS valuable? Another factor that contributes to a re-sale value are accessories that come with the gun. Please note that as a collectors piece, the value of SKS rifles are greater if they retain the original finish as well as the original bayonet. Another nuance is whether all the parts of the firearm have matching serial numbers.
#3. What is the range of an SKS? 400 meters.
#4. Is the SKS a good survival rifle? The SKS is one of the most reliable rifles on the market. As one member posted on Survivalist Boards, The SKS is on of the most reliable weapons ever made
#5.  Is the Chinese SKS a good gun? Overall the SKS is a fine rifle and, while there is not significant usage of it in hunting, the SKS excels in target shooting and home defense. The SKS is certainly not the greatest weapon but for its attributes it is often just what is needed to get the job done.
Okay, hopefully you found all of this information helpful, but for me, the real test of a rifle is putting bullets downrange, so watch the video and afterwards make up your own mind as to whether, or not, you want to buy one.
Parler Facebook Twitter