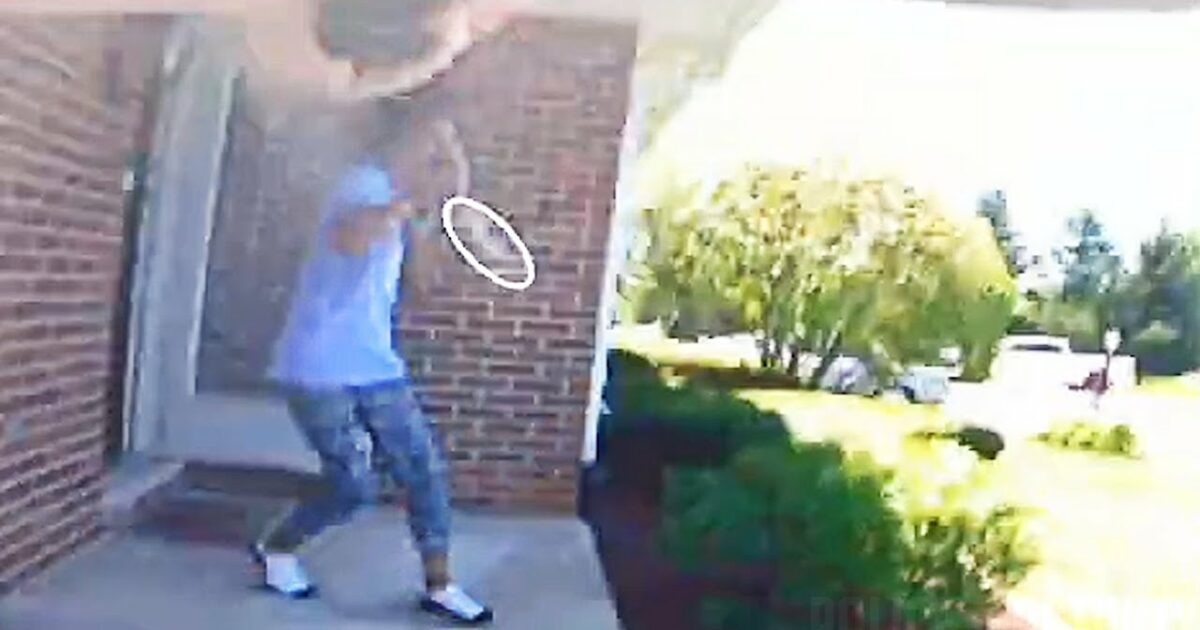 If certain politicians have their way, because they have severely defunded their police departments, they will send unarmed social workers to many domestic disturbance calls. In reality, this is one of the most dangerous calls police respond to.

For one, usually the responding officers don’t know if one, or more, of the people involved have any weapons.

And two, at least half of the time, when responding to this situation, it has already evolved into violent action where one, or more of the residents are in danger for their lives.

If the responders in this case had been unarmed, it is highly likely that one, or both of them would have been severely injured, or killed by the suspect.

Flossmoor, Illinois — On Sunday, July 10, 2022, Flossmoor Police responded to the 1400 block of Joyce Drive for a reported domestic disturbance, resulting in an officer-involved shooting.

At approximately 12:15p.m., on Sunday, July 10, Flossmoor Police officers responded to a third-party call reporting a domestic disturbance at 1437 Joyce Drive with reports of an individual, later identified as Madeline Miller, believed to be armed and dangerous. The report alleged Miller was threatening and attacking a female family member with a knife.

When Flossmoor Police arrived on scene, officers heard arguing and commotion inside the residence. After announcing their presence, an elderly woman using a walker opened the door for the officers, at which point the female family member began yelling loudly, “she’s trying to kill me.”

As the elderly woman and the female family member cleared the doorway into another room, Miller emerged from around a corner – armed with a large kitchen knife – and quickly ran at the officers with the knife pointed in their direction.

The officers retreated back into the driveway, commanding Miller to drop the knife, but she ignored the directions and continued to advance toward the officers at a quick pace.

Still armed with the knife, Miller moved closer to the officers, at which point the first officer fired his weapon a single time, striking Miller in the arm.

Nevertheless, Miller continued to advance toward the first officer, with the knife still in her hand and raised, when the second officer fired two more shots, striking her in the torso.

A total of three shots were fired. The officers rendered emergency medical aid and radioed for paramedics. Flossmoor Police later learned the residence also has an interior security camera that recorded the earlier domestic disturbance.

Miller was taken to Advocate South Suburban Hospital where she was later pronounced deceased. The female family member was also transported to an area hospital to be treated for injuries resulting from the domestic disturbance.

The responding officers have been placed on administrative leave per departmental policy.