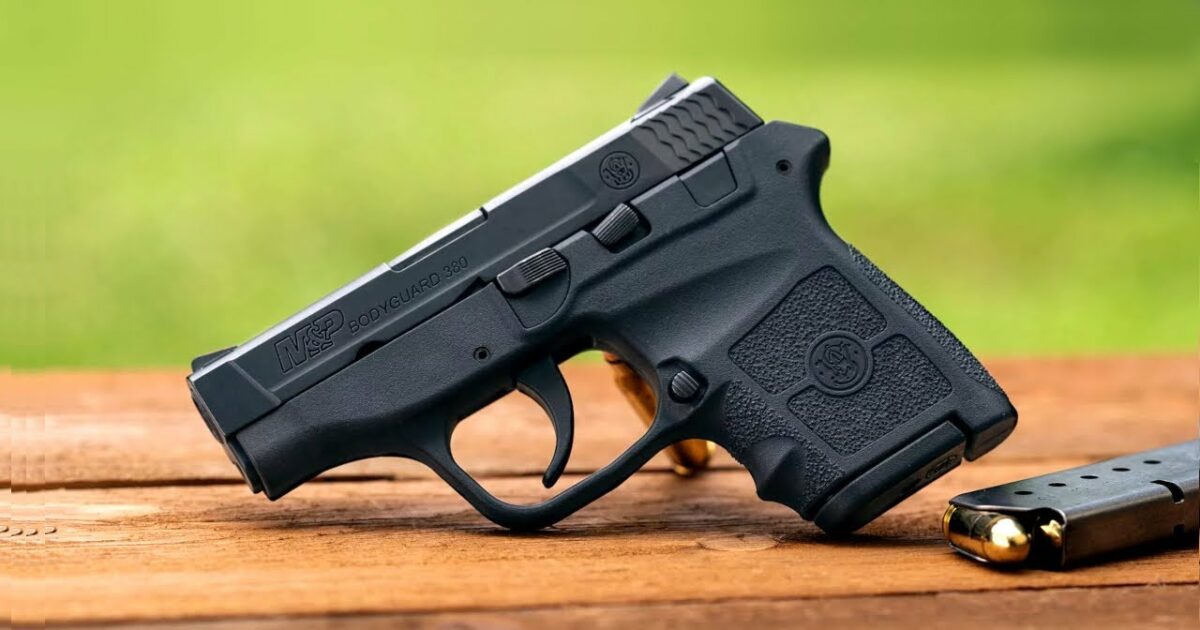 From a self-defense perspective, the . 380 ACP performs to its greatest ability at close ranges, and by close I mean less than 3 yards — closer is even better. But in a self defense type situation, nobody wants to be that close to an attacker to begin with.

It was introduced in 1908 by Colt, for use in its new Colt Model 1908 pocket hammerless semi-automatic, and has been a popular self-defense cartridge ever since, seeing wide use in numerous handguns (typically smaller weapons).

The 380 ACP was a creation of John Moses Browning, and the little cartridge was designed for the compact pistols of the time. 380 ACP was the right size for a small gun and could work with simple blowback systems without excessive recoil.

Over time the idea of a compact weapon has shrunk, and the modern 380 typically fits into one category, concealed carry. Concealed carry pistols are a big category, but the most incarnation is a small pistol that’s easy to carry.

380 ACP pistols range in size from subcompact concealed carry pistols to pocket-sized pistols. The grips can be nice and thin due to the short 380 design, and the guns are rarely overly bulky, or complicated.

Pocket pistols tend to be incredibly small and often make the best use of the short and diminutive nature of the 380 ACP round. Anyway, watch the video and who knows, if you weren’t a fan of the .380 before, you might just change your mind.