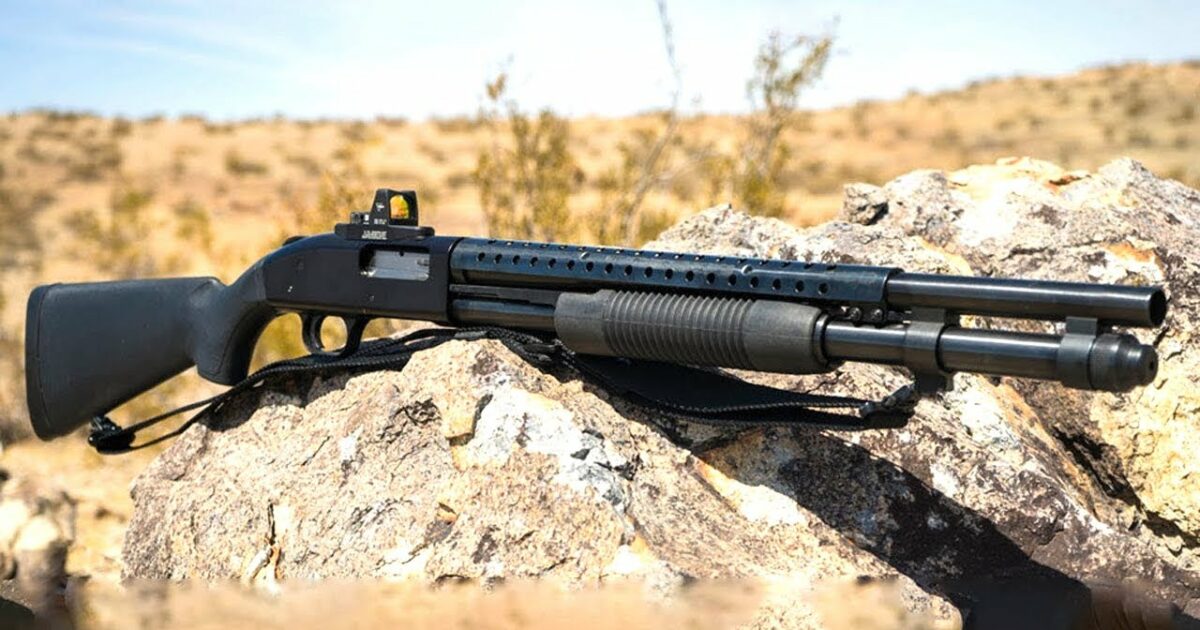 Who doesn’t want, or need a good shotgun? Shotguns have been putting food on the table and protecting folks for quite a long time. The only thing that keeps someone from owning a good shotgun these days, is the price.

There are shotguns out there that cost thousands of dollars, while they may be a good product, the average Joe just doesn’t have that kind of cash laying around to spend on a shotgun.

There are plenty of high-quality, affordable shotguns that may not have the bells and whistles of higher-priced options, but shoot straight and shoot often. In short, they do everything a hunter or target shooter expects without breaking the bank.

Shotguns digest more shells in a season than most rifles will in a lifetime. They get knocked around in the uplands, splattered with mud in the marsh, and shot and shot and shot at the range. A lot of people don’t like the idea of spending any more than necessary on a gun that has to take such abuse.

In the video below, the producer’s will show you a list of the best budget friendly shotguns, for the practical among us, who will skip a frill here, or an engraved pheasant there, in order to get the most bang for the buck.

I’m are sure that one of them is most likely the best budget shotgun you can buy for the type of hunting you do.

So, without further adieu, here’s a look at 10 budget-friendly shotguns everyone can afford.