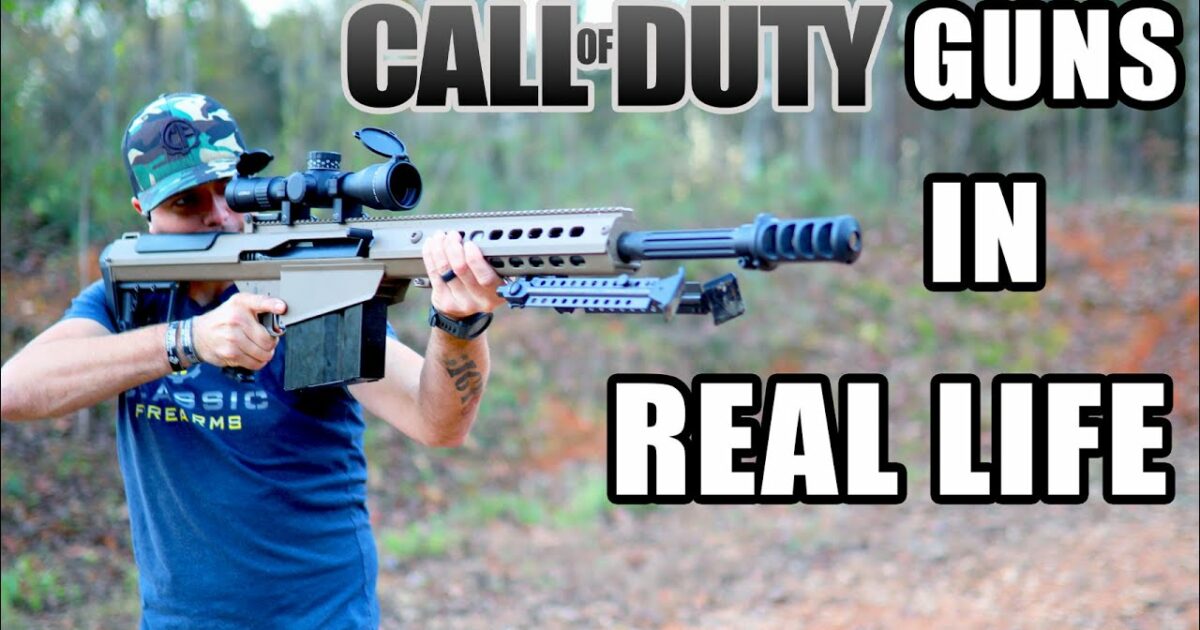 I must tell you, I’m not a video game player and I’m not ashamed to say that out loud…so bear with me. What I’m going to do is use alot of material from different sources, so that I won’t look like a total tool- okay… then let’s go.

About Call of Duty: Modern Warfare courtesy of Wikipedia:

Call of Duty: Modern Warfare is a 2019 first-person shooter game developed by Infinity Ward and published by Activision. Serving as the sixteenth overall installment in the Call of Duty series, as well as a reboot of the Modern Warfare sub-series, it was released on October 25, 2019, for PlayStation 4, Windows, and Xbox One.

The game takes place in a realistic and modern setting. The campaign follows a CIA officer and British SAS forces as they team up with rebels from the fictional country of Urzikstan, combating together against Russian forces who have invaded the country and the terrorist group Al-Qatala.

The game’s Special Ops mode features cooperative play missions that follow on from the campaign. The multiplayer mode supports cross-platform multiplayer and cross-platform progression for the first time in the series. It has been reworked for gameplay to be more tactical and introduces new features, such as a Realism mode that removes the HUD as well as a form of the Ground War mode that now supports 64 players.

Infinity Ward began working on the game soon after the release of their 2016 title Call of Duty: Infinite Warfare. They introduced an entirely new engine for the game, which allows for new performance enhancements such as more detailed environments and ray-tracing capabilities.

For the campaign, they took influence from real-life conflicts, such as the Syrian Civil War and terrorist incidents that have occurred in London. For the multiplayer, they scrapped the franchise’s traditional season pass and removed loot boxes, enabling them to distribute free post-launch content to the playerbase in the form of “Seasons”.

Modern Warfare received praise for its gameplay, campaign, multiplayer, and graphics; criticism focused on the handling of the campaign’s subject matter, including the depiction of the Russian military, as well as balancing issues in the multiplayer. A sequel, titled Modern Warfare II, was announced by Activision and will be released in 2022

There are 35 primary weapons and 10 secondary weapons in Call of Duty: Modern Warfare and each weapon feels unique. That can be somewhat overwhelming for those new to the franchise so this guide will be your one-stop shop for all weapons in the game.

Primary weapons are the weapons you’ll be using the majority of the time in Modern Warfare’s multiplayer. These weapons are made up of the Assault Rifles, SMGs, Shotguns, LMGs, Marskman Rifles, Sniper Rifles and Melee weapons.

Alright, so now that we’re all up to speed on all that, let’s get down to it and watch this guy in the video shoot some of these weapons alright?