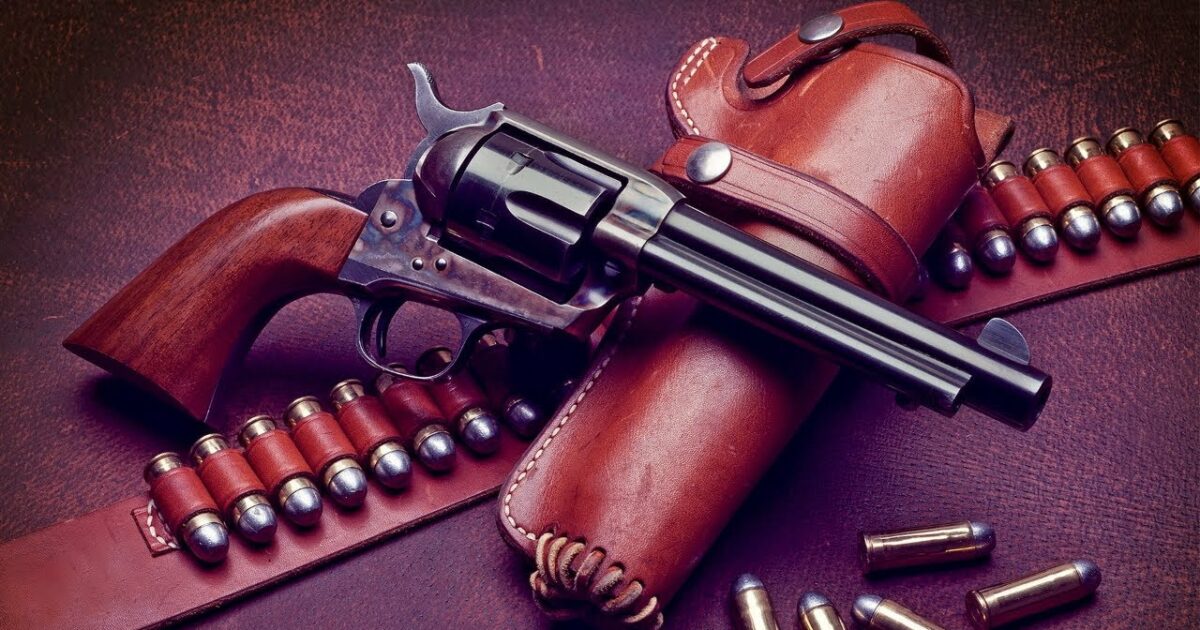 There are so many new pistols out on the market today, that I would not be able to mention them all in a single article. What is interesting however, that most of these new pistols were born out of a couple of designs.

As for me, you could say that I’m ‘old school’, I have a thing for old fashioned firearms. I have owned a few of the different pistols mentioned in the video below and my personal favorite is the tried and true, 1911.

In fact, when I go to bed at night, I have a 1911 in the nightstand next to my bed and I sleep just like a baby (thank you very much). I’m not knocking the new stuff out there, it’s just that if something ain’t broke, why try to fix it, but that’s just me.

Today’s handguns are notable for their accuracy, speed, and reliability. Their ergonomics are top-notch, enabling anyone to shoot them comfortably and safely.

Despite the greatness of modern pistols, it would still be best not to ignore the classics. These are guns that served as pioneers for revolutionizing the handgun market.

It’s safe to say that it was Samuel Colt that sparked the popularity of handguns. His first pistol was introduced in the late 1800s and was used by actual cowboys.

Within the transition between revolvers and modern handguns, there are several pistols that made their mark.

These are high-quality weapons that many gun collectors are looking for. If you have the opportunity, you should do your best to include them in your armory.

Anyway, I hope you enjoy the video below, but take it from an old-timer…if you have a chance to buy one of the pistols mentioned in the video, you should do so, it’s a purchase you won’t regret!