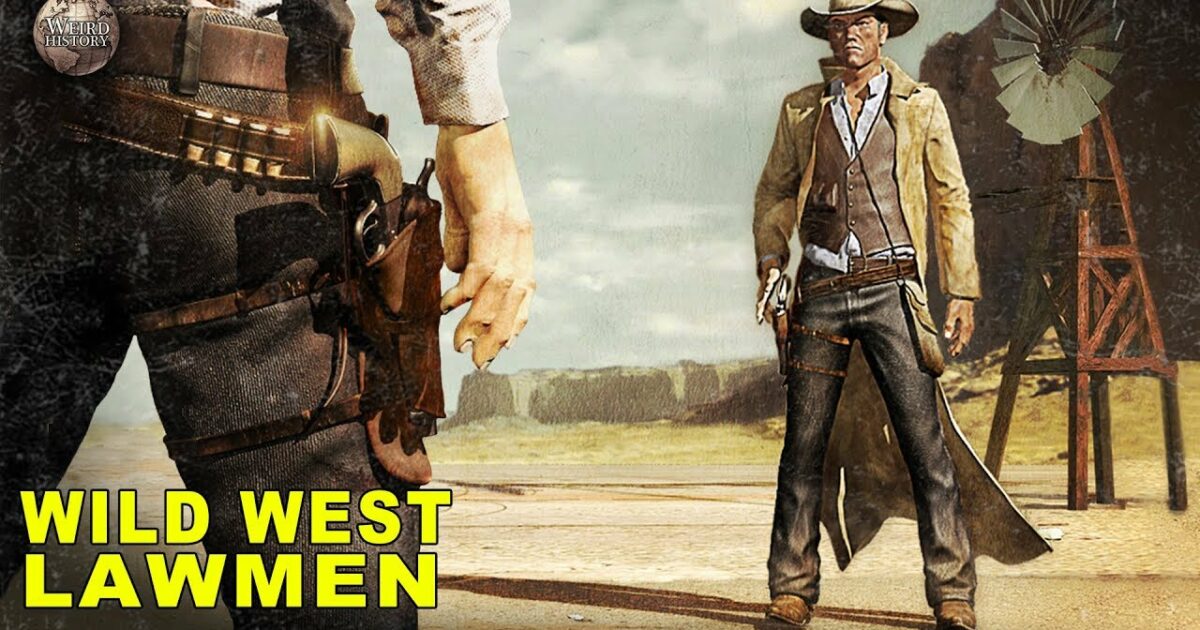 When I think back to my childhood, one of my fond memories was that of sitting in front of our old RCA black and white television set watching old western films on a Saturday afternoon.

And usually in these films, the sheriff was always the ‘good guy’, he wore a white hat and carried a shiny six gun on his hip and he went about his duties protecting the citizens of the town, breaking-up saloon fights, arresting desperados and (usually) facing down a murdering character in a ‘high noon’ style shoot-out in the middle of mainstreet.

Well, that was Hollywood’s version of life in the old west, but it certainly wasn’t in any way connected to ‘reality’.

The life of a sheriff in the old west was far from glamorous, thought it was a dangerous job, it was also monotonous and boring. In most communities, the sheriff was the elected peacekeeper.

His job was to enforce the law and collect local taxes. Town marshals, usually appointed by the city council, were expected to enforce health and safety regulations. When conditions required it, law officers resorted to guns to keep the peace.

One question that gets asked is: “What were the pay scales for Old West lawmen?”

“Each marshal received a base annual salary of $200 through much of the 19th century,” historian Larry Ball tells me. Yet he could earn up to $4,000 annually, by earning a percentage of fees for serving subpoenas, warrants and handling other court matters. “However,” Ball adds, “he had to share such fees with his deputies.”

There were various types of lawmen in the Old West. He might have been a U.S. Marshal, appointed by the Attorney General; a Sheriff elected to office by the county residents, a Marshal appointed by the City Council, or a deputy, constable, ranger, or peace officer hired by a superior officer or authority.

Many lawmen received no pay other than a percentage of any money that those they arrested might be fined, or the collection of bounties on the heads of wanted men. This often led them to have second jobs or sometimes, to use their badges in establishing protection rackets or other crimes.

Of those who did make a salary, it was often very low, and their duties often included tasks that many felt were beneath them, such as keeping the streets clean, and other city duties; or in the case of U.S. Marshals — being responsible for taking the national census and distributing Presidential proclamations. Often their work would consist of weeks of boring tasks, punctuated by moments of high drama and sometimes deadly confrontation.

The producers of the video had this to say:

Wild West sheriffs kept law and order on the frontier alongside fellow lawmen and the local citizenry. They’ve been dramatized, glamorized, and exaggerated in films and literature for generations and yes, the life of a Wild West sheriff was dangerous, but it could also be… weird.