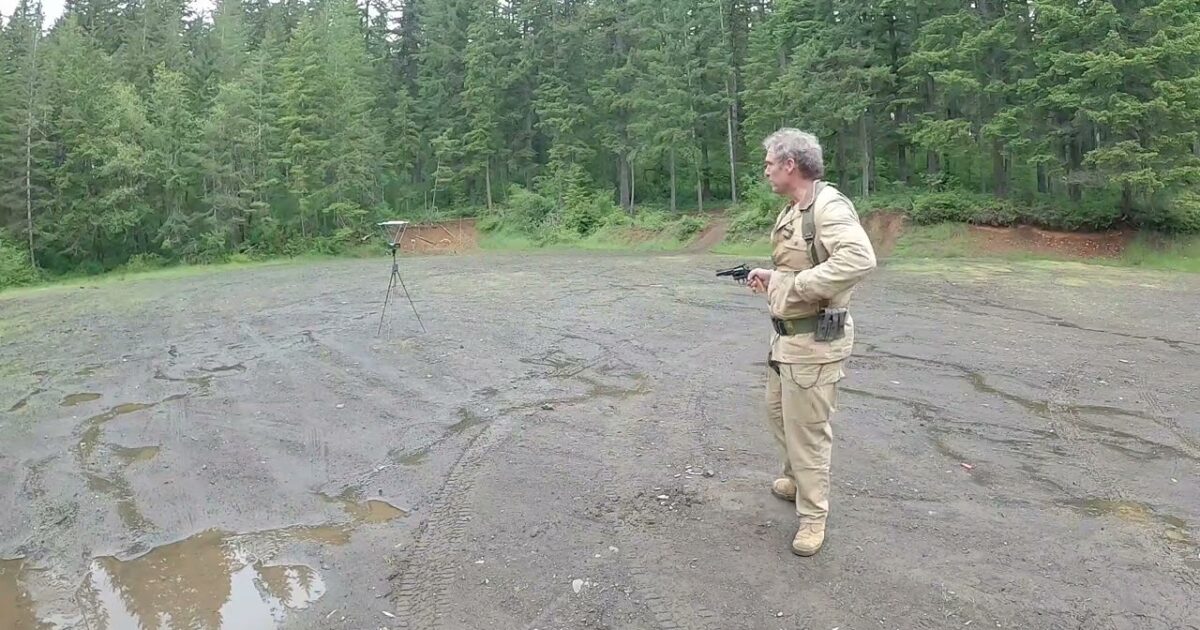 For those of you who aren’t familiar with Paul Harrell, let me fill you in. I like Paul and he knows his stuff, so that’s why I like to use his videos here at Great American Outdoors.

Also, since we both live in the Pacific Northwest (him in Oregon and me in Washington) less than a couple hundred miles from each other, you could say that we’re ‘homeboys’.

Paul Harrell entered into our sphere of consciousness as a straight-talking, gun expert YouTuber. To date, he has over 748, 000 subscribers. His Youtube channel has been in existence since 2012.

He has uploaded over 300 videos, where he generally talks about firearms and how concerned citizens can use them safely. In his YouTube channel, he mounts demonstrations, gives gun reviews, recommendations, and guidance on topics that pertain to gun ownership.

He likewise tackles gun caliber selection topics and breaks down certain and misconceptions myths about firearms.

He entered the mainstream consciousness in 2017 with his first video, “How to Conceal Your Weapon So Police Can’t Find It,” which has since been watched over 660,000 times.

Harrell’s videos cover a wide range of topics, from concealed carry to home defense. He is an expert on both subjects and knows how to put his advice into simple, easy-to-understand terms.

About the subject at hand….

Longer barrels generate higher velocity because the propellant burns more completely. However, there are diminishing returns with extra-long barrels, depending on cartridge, caliber and propellant. It is often said we can expect a velocity change of about 20 to 25 fps per inch of barrel loss.