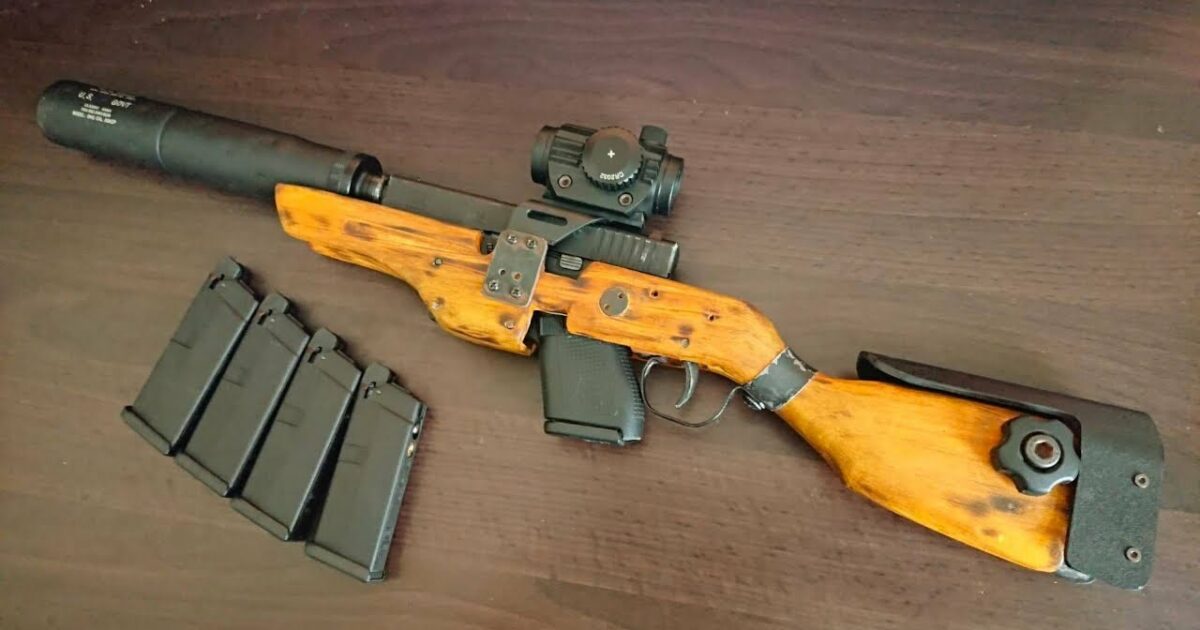 Just because a gun costs a lot of money, doesn’t necessarily make it good. Those of you that have served this nation in it’s armed forces, know just what I’m talking about.

In fact, I’ll go so far as to say that if I had a choice between one of the new (and more expensive) firearms out there, chances are, I’d still go with a good used military surplus gun.

Usually, you can find a really good surplus firearm in your local pawnshop and with that same token, you won’t have to pay an arm and a leg for it and given the fact that we are in a recession right now, a penny saved is a penny earned.

There is an incredible amount of military surplus guns available on the market today. They tend to work exceptionally well and are very cheap in comparison to some of the modern-day choices you will come across.

Though they may be products of a bygone era, they still hit the target just as well as any modern gun…and they do it at rock bottom retail prices. If you are new to the idea of owning military surplus guns, or just interested in the topic in general, the video below will cover a few of the best surplus firearms to own and what it is that makes them worth owning.

Remember, these guns were built for military purposes, and so should still, to this day, exhibit high quality and construction and functionality. And of course, you’ll have a great looking piece of history for your collection and something awesome to pass down to your children and grandchildren someday.