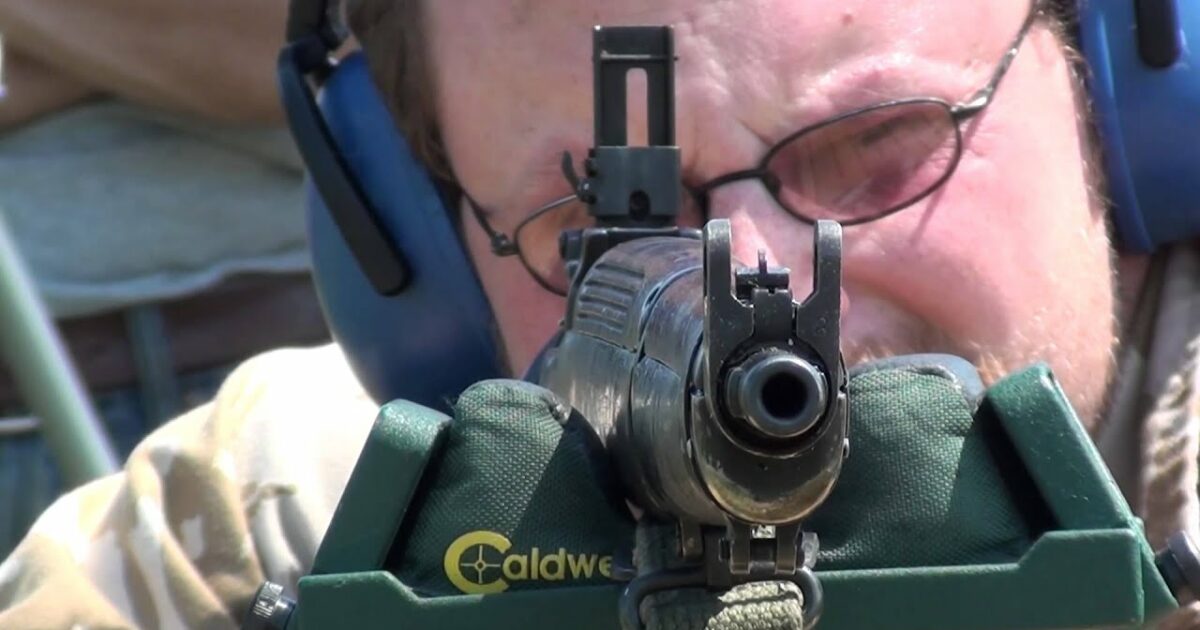 You could say that I have a ‘dog in the fight’, when it comes to this particular rifle, I’ve owned 3 of them in my life and from where I stand, I think the British .303 rifle is one of the best (if not THE best) bolt action rifles in the world.

The Lee–Enfield or Enfield is a bolt-action, magazine-fed repeating rifle that served as the main firearm of the military forces of the British Empire and Commonwealth during the first half of the 20th century, and was the British Army’s standard rifle from its official adoption in 1895 until 1957.

The Lee Enfield enjoyed a good reputation with those who were issued with it. It had a ten-bullet magazine and its rate of fire in the hands of well-trained men was high. At the Battle of Mons during the First World War, the advancing Germans believed that they were under fire from British machine guns.

Here’s a little bit of historicaL ‘fact’ about the Lee-Enfield:

The practice was described as; “Lying. Rifle to be loaded and 4 rounds in the magazine before the target appears. Loading to be from the pouch or bandolier by 5 rounds afterwards. One minute allowed”.

The practice was only one of the exercises from the annual classification shoot which was used to grade a soldier as a marksman, first-class or second-class shot, depending on the scores he had achieved. The rapid aimed fire of the ‘Mad Minute’ was accomplished by using a ‘palming’ method where the rifleman used the palm of his hand to work the bolt, and not his thumb and forefinger, while maintaining his cheek weld and line of sight.