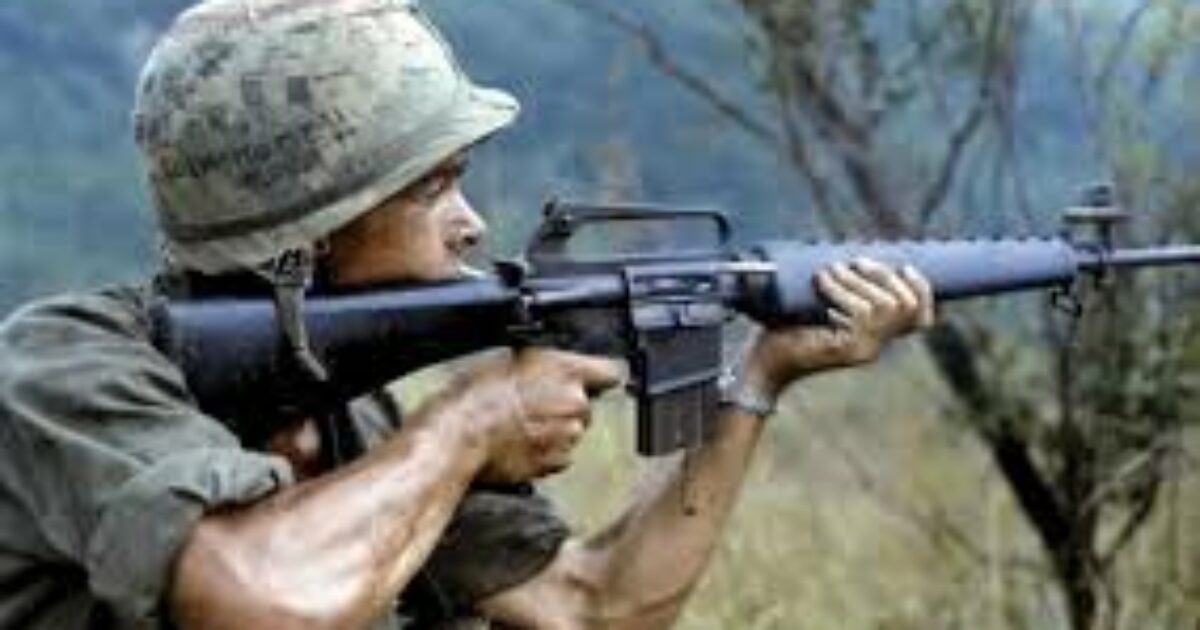 I any of you out there have ever served in the U.S. Military, then I’m pretty sure you have either seen, or used most of the weapons’ you will see in the video below. As the old saying goes; “If it ain’t broke then don’t fix it”, you’ll see just what I mean when you click ‘play’ on the video.

With the exception of the .30 caliber machine-gun, I have fired all of the weapons mentioned in the video (and some not mentioned), either during my time in the U.S. Army, or as a civilian.

It’s really fascinating how long a firearm design sticks around with the United States military. In a digital world, it’s easy to forget that firearms technology tends to move a lot slower than the world of electronics, aviation, or even warship construction.

As a country, we have the most capable and most advanced military in the world with the research and development budget we need to stay at the forefront of weapons technology. But when we find a design that works, we tend to stick to it. Today we are celebrating the longest-serving service weapons in America’s arsenal.

There’s really not a lot that I can say about the weapons mentioned in the video, except that there’s a good reason that they are still around and still in use by our military.