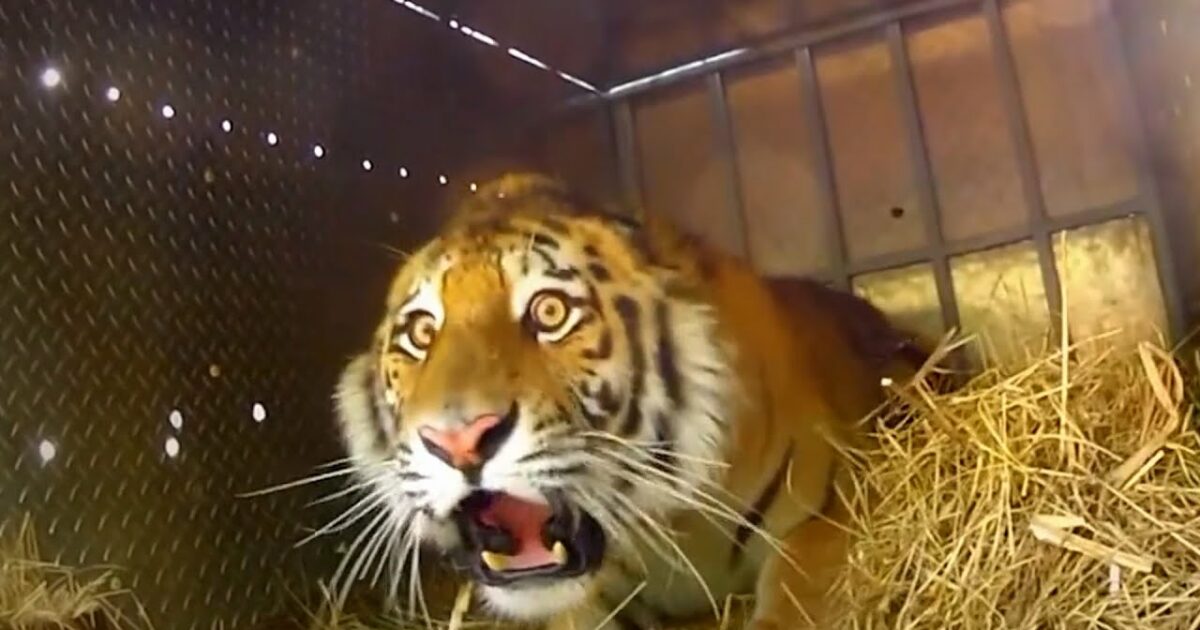 Not everything we publish here at Great American Outdoors is about guns, or hunting. We are firm believers in conservation and we respect all animal life, yes, even the real ‘scary’ animals and reptiles too! Every life is precious, even that of predators.

Every animal has a place in the great ‘circle of life’ on this planet. Yes, there are some animals that are considered ‘pests’ and we do try to lessen the population those through pest control, even that is not done out of anger, or malice, but out of necessity to help the environment and other species.

While most hunting done in this country is to control the population of certain animal species, even that is not done in a malicious manner. Without conservation, the population of certain species would reach a point where they would grow in such great numbers, that during certain times of year, there simply wouldn’t be enough food to sustain them all and they would starve to death.

The video below shows several examples of animals being released back into the wild, while some hesitate, others don’t miss a beat and rush to freedom (can you blame them?). Some of the animals being released in the video, have either been held in captivity against their will, or were injured and cared for by people who got them back to health and then released them into the wild.

No matter the reason, it should fill your heart with joy to see these animals being released. In this regard, I’m glad that there are human beings that feel they have a part to play in helping animals and that is evident in the fact that the video below has had over 3 million views on YouTube. Everyone loves a “feel good story” and the video below is most certainly that!